Rediscovery and Canonization: The Roman Classics in the Middle Ages

Issue 3 of Interfaces: A Journal of Medieval European Literatures explores the theme of the rediscovery and canonization of the Roman classics in medieval Western European literary culture, beginning in the eleventh century and reaching a wide impact on literary and intellectual life in the twelfth century. It is headed by an article by Birger Munk Olsen whose immense and comprehensive work of cataloguing and analyzing the entire record of manuscripts containing Roman classics copied before 1200 is nearing completion (L‘étude des auteurs classiques aux XIe et XIIe siècles, 5 vols). Within our journal’s scope of medieval European literature we have found it both rewarding and fitting to take Munk Olsen’s work as a prism for what is a striking literary phenomenon across most geographies and chronologies of medieval Europe: the engagement with the pre-Christian classics.

The catalogue and the synthesis by Munk Olsen put many kinds of new studies on a firm footing. In this issue of Interfaces we present three 'frontiers' or types of scholarship on the rediscovery and canonization of the Roman classics all taking their cue from the meticulous way L’étude has charted out this territory. 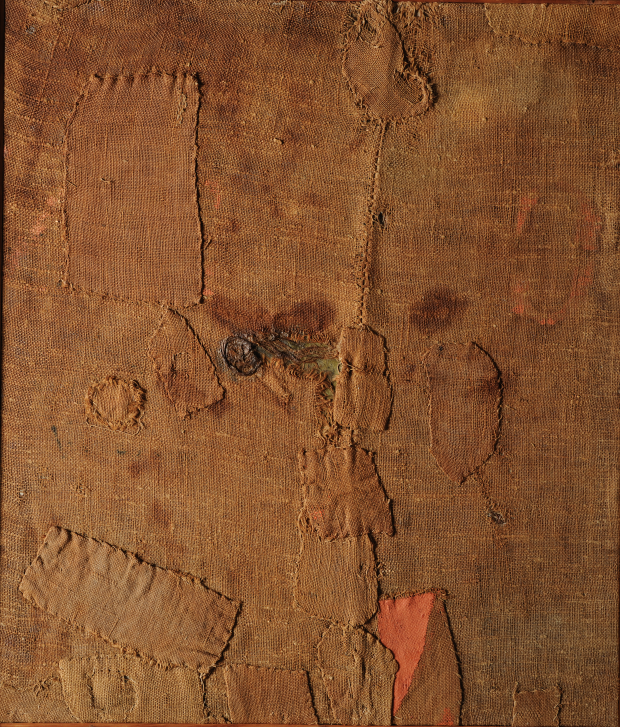