Biblical Creatures: The Animal as an Object of Interpretation in Pre-Modern Christian and Jewish Hermeneutic Traditions

This issue of Interfaces explores the question of how Jewish and Christian authors in pre-modern Latin Europe thought and wrote about some of the animals mentioned in the Bible. To them, thinking about animals was a way of thinking about what it means to be human, to perceive the world, and to worship God and his creation. Animals' nature, animals' actions and animals' virtues or shortcomings were used as symbols and metaphors for describing human behavior, human desires, human abilities and disabilities, and positive or negative inclinations or traits of character.

Both Christian and Jewish medieval and early modern scholars wondered about how they could possibly delve into the deeper layers of meaning they assumed any textual or extra-textual animal to convey. Not surprisingly, they often had to deal with the fact that a specific animal was of interest to members of both religious communities. A comparison between Jewish and Christian ways of reading and interpreting biblical passages featuring animals shows what the two hermeneutic traditions had in common, what separated them, and how they influenced each other, depending on the historical context in which the authors worked.

The papers in this issue of Interfaces cover a wide range of animal species, such as the dove, the stag, the unicorn, the elephant, the crocodile, the lion, the hyena, the raven, the hare, and the dog as medieval and early modern authors and illuminators portrayed and interpreted them. Since several themes come up in more than one paper concerning different kinds of animals, this issue groups its papers in three sections. These sections deal with divine creatures (mediators between humankind and God, symbols for the human believer, agents of heaven); exotic creatures (animals in different parts of the world, encounters between humans and animals in past times, animals with extraordinary appearances and properties); and social creatures (transgressive and pious animals, animals used to demonstrate obedience or to facilitate transgression, animals as symbols for conflict or cooperation). 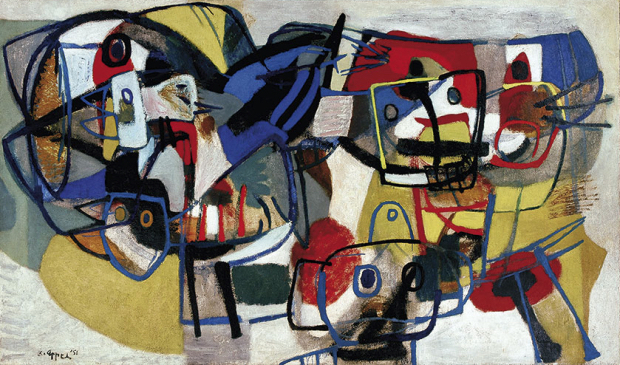