Into the Blue. The Visualization of Building Walls and Transgressing Borders in Scandorama by Hannele MikaelaTaivassalo and Catherine Anyango Grünewald

This essay examines Scandorama, a graphic novel from 2018 scripted by
the Finland-Swedish writer Hannele Mikaela Taivassalo and drawn by the Kenyan-
Swedish artist Catherine Anyango Grünewald. The work is read as a comment to
unsettling trends in contemporary Scandinavia such as rising nationalisms, antiimmigrant
sentiments, and the destruction of nature. Special attention is given to how
the issues of building walls and transgressing borders are recorded not only on a
verbal level but, first and foremost, to the ways in which these concerns are entrusted
to the visual code of comics. It is argued that the chromatic structure employed in the
book creates a visual subtext expressing the dystopian theme embedded in
Scandorama. Through the use of a single colour, blue, in a monochrome storyworld,
the idea of erecting walls and transgressing borders is backed up and expressed in at
least three contexts investigated in the article: (1) ‘othering’; (2) architecture; (3) body
and mind. Here, the dramaturgical potential of colour combines with motives such as
government surveillance, loss of individualism, genetic engineering, futuristic
technology, environmental destruction, and urban settings to produce a dystopian
‘blueprint’.

Camilla Storskog is Assistant Professor of Scandinavian Studies at the University of
Milan. Her main research interests include intermediality, visual studies, and
adaptation theory but she has also worked on issues such as travel writing, the
historical novel, autobiographical poetry, science and technology in literature. Recent
publications: the volume Literary Impressionisms. Resonances of Impressionism in
Swedish and Finland-Swedish Prose 1880-1900 (2018), and articles such as “Stripping
H.C. Andersen. Peter Madsen’s ‘Historien om en mor’ (or, what a graphic novel
adaptation can do that its literary source cannot)” (2018), “Songs about Iron and of
Iron. Henry Parland and the Poetic Potential of Technology” (2017). She is currently
working on a monograph on the adaptation of Scandinavian classics into comics. 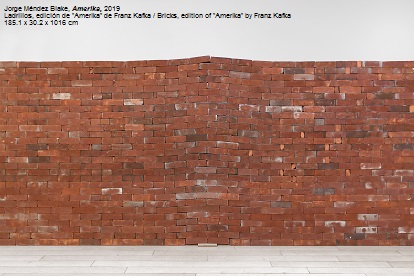