The article emphasizes the reading about the work of Lautréamont given by Gaston Bachelard and, in particular, the very important role that has in it the animal metamorphosis. In a second step, it would approach it through the analysis given by Georges Bataille in La Littérature et le Mal (Literature and Evil), but never fully expressed.

In the Lautréamont, Bachelard identifies as the formal cause of the Chants de Maldoror the vitalistic dynamism expressed by the rapid succession of images in the unit of animal metamorphosis. The procedure followed in the course of the analysis is similar to the one previously used in La Psychanalyse du feu (The psychoanalyse of the fire): to stress the infantile, subjective and poetic dimension that precedes any objective knowledge. Rather than an happy rêverie, Lautréamont makes figuratively evident an incendiary fantasy focused on the uprising, and expression of a complex of animal life which gives rise to a phenomenology of aggression; as if the call of the embers presented in La Psychanalyse du feu as an example of the most serene philosophy of the rest, had a necessary prelude in the hell of the psyche, graphically represented by the cruelty of animals that inhabit the Chants. Similarly, Georges Bataille sees in Lautreamont the founder of a literature that expressed herself as intensive communication, based on the knowledge of evil, far from everyday life, and near to the dark zones, unconscious, regulated by taboos, which heterology designates as the accursed share.

Therefore, the combination between the two authors is potentially really profitable, in the common vision of the ducassian work as a mental space animated by metamorphic images and expression of violent obsessions that translates the needs of animals and the desire of freedom of each person. 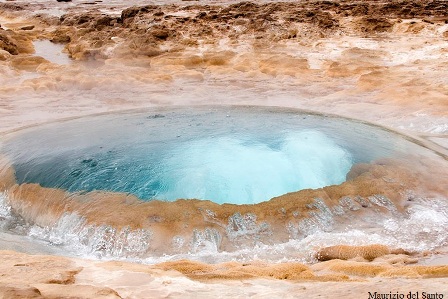