The paper looks at the Indian nation, which grows increasingly intolerant of heterogenity. The death of M.F. Husain, the Rushdie controversy and the censoring of A.K. Ramanujan’s essay attest this fact. The subaltern experience of two significant land struggles in the state of Kerala—the Muthanga agitation spearheaded by a tribal woman C.K. Janu and the Chengara land struggle under a dalit Laha Gopalan—testify to the presence of “orientalisms” within. Schisms within the subaltern movement, opposition from Marxist outfits and the geographical spaces of land “occupied”; autobiographies of Janu, Mukhtar Mai and Nalini Jameela, incidents of “honour killing,” slut walk, breast tax and “love jihad” are interrogated . The complexities of orientalisms, which work along the identities of religion, caste and gender are dealt with. 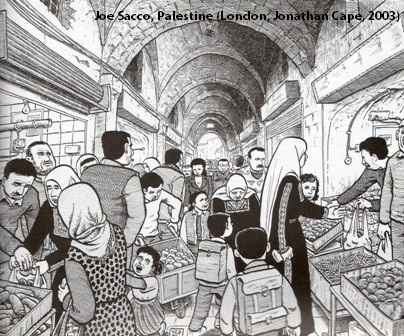