During the 18th century British encyclopaedias included in their lemmata an increasing number of botanical lexis, that is the terminology pertaining to “that branch of natural history which treats of the uses, characters, classes, orders, genera, and species of plants. […] and what useful and ornamental purposes may be expected from the cultivation of it [i.e. botany]” (Encyclopaedia Britannica, 1768-1771, s.v. Botany). More often than not, these terms represented migrating plants coming from exotic places, new geographical areas, whether eastwards or westwards.

The general aim of this survey is to investigate the representation of the botanical science in 18th-century universal and specialized encyclopaedias, starting from prefaces and going on with the micro-texts of the single entries s.v. Botany. The starting point is thus theoretical botany. A further point in the analysis focuses on applied botany and discusses those plants such as Camellia Sinensis, Coffea Arabica, Theobroma Cacao, Saccharum Officinarum and Cinchona Officinalis which were mostly exploited for commercial and/or medical reasons.

The individual entries include the most tiny details on the single headwords-topics and also display an acceptable plurality of beliefs, viewpoints and perspectives, focussing on botanical descriptions, historical information, socio-cultural issues, legal, political and commercial considerations.

Elisabetta Lonati (MA, PhD) is Researcher of English Language at the University of
Milan (Italy) where she teaches English and English Linguistics. Research is mainly
focussed on Early Modern and Modern English lexicology and lexicography. Present
studies are dedicated to 17th and 18th-century origin, elaboration and classification of
English technical/scientific vocabulary in encyclopaedic works, monolingual and
bilingual dictionaries, alongside their social, historical, political and cultural role in
shaping and representing British national identity. She is also interested in the
relationship between norm and usage in lexicography. The elaboration of scientific
writing – particularly concerning medicine, materia medica, and botany – in essays,
observations, records, treatises and journals of the period is another key point of her
research, as well as the spreading of Italian scientific treatises in English in (Early)
Modern Britain. 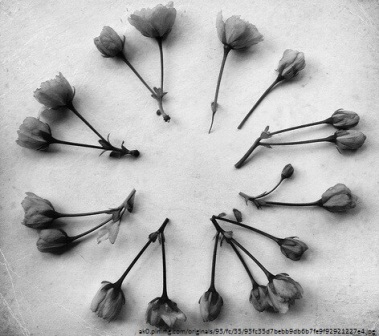