This paper reflects on the seeming ubiquity of representations of Nelson Mandela, and contrasts this with the years of silence and facelessness that have entered the mythological sphere - the 18 years he spent on Robben Island. The period when Mandela (through text or image) circulated the least has now in fact become the centrepiece of the narrative of his life. In this paper, I reconstitute some of the literary and photographic fragments of that era, one for which the biographical record is strikingly consistent ad repetitive. One anecdote that has been retold by every biographer is that of Mandela performing the role of King Creon in a production of Antigone. Interpreters typically cast this small incident in mythical and allegorical terms. Through reconstituting the scattered references to the performance, I show that these interpretations typically exaggerate and misread the anecdote. Thus the Antigone performance provides us instead, I argue, with an instance of a retrospective reading that exceeds the event.

Carli Coetzee, SOAS, University of London
Carli Coetzee is the author of Accented Futures: Language Activism and the Ending of Apartheid and co-editor of Negotiating the Past: The Making of Memory in South Africa. She is the editor of the Journal of African Cultural Studies and a senior teaching fellow at SOAS, University of London. She was the first ever recipient of the Harvard Mandela Fellowship, in 1999. 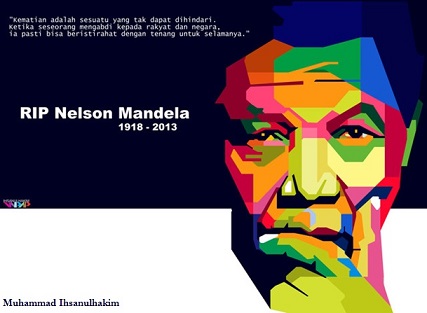