Under the EU’s multilingualism policy, its 24 languages have equal status as both official and working languages. However, in fact, most of the EU’s day-to-day work is now conducted in English. In contrast, most EU staff writing in English are not native speakers, and their proficiency in drafting documents in English may vary. There is also no systematic procedure for ensuring that texts are edited before publication, resulting in a varying level of quality in terms of the English used.

This paper uses a widely-distributed EU Commission document as a starting point for examining some of the English language errors commonly found in EU documents. It is argued that these errors often make them difficult to read and interfere with the EU’s ability to communicate with the public.

Jeremy Gardner is a senior translator at the European Court of Auditors and member of the European Union style-guide committee. 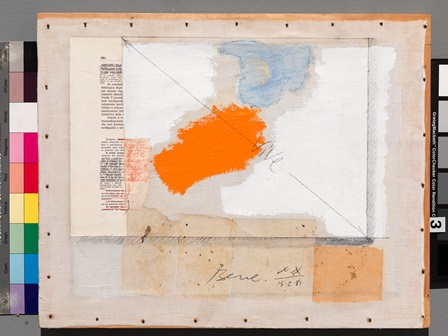