The citizen and the ‘outsider’: reconstructing civic identity and ideology in Demosthenes’ political (forensic) speeches

Citizen identity is central to democracy. The Athenian civic self-representation has been the subject of modern studies, such as Lape’s (2010) Race and citizen identity in the classical Athenian democracy (CUP), recently, who offers an elegant framework for the theorization of citizen identity in classical Athens. However, little scholarly attention has been given to the rhetorical reconstruction of civic identity in Demosthenic forensic oratory. As part of the process of aligning themselves with (and engaging) their audience and alienating the audience from their opponent, litigants often articulate narratives of civic identity, relying on common values, (democratic) codes of political conduct, morality and ideology, to complement their legal argumentation. These reconstructions take the form of antithetical representations of oneself as a valuable member of the citizen group, having a share in civic ethos, political conduct, and morality with what comprises the ‘civic’ identity, as against the ‘other’, the ‘outsider’. This article examines the speeches written for cases of graphē paranomōn in the Corpus Demosthenicum, which are highly politically charged and accordingly, illustrates strands of the elaborate rhetoric of civic identity. It looks at the way speakers exploit ideas/concepts (e.g. slavery vs freedom), social expectations regarding performance of civic obligations/duties, and manipulate the emotions of the audience by drawing on shared attitudes and social norms on private (e.g. exclusion from the citizen-body as a result of sexual activity) or political grounds (cf. oligarchic/tyrannical vs democratic conduct). It also reveals how reconstructions of civic identity are interwoven with legal argumentation, both in prosecution and defense speeches. 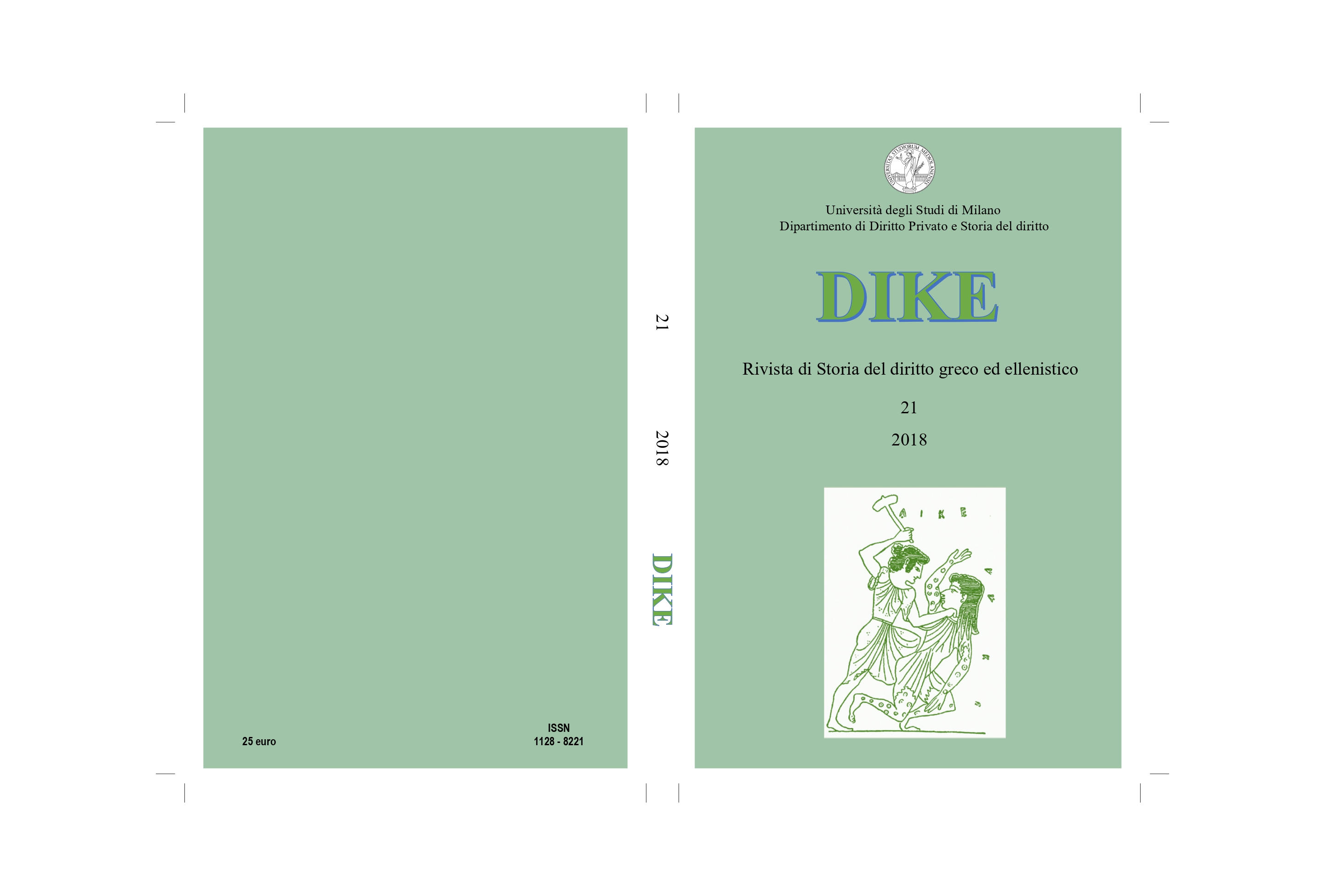