Well-being as Self-Realization or as Gratification

Two rival conceptions of well-being are reconstructed and contrasted, which have contended for philosophical pre-eminence throughout the Western conversation of philosophy. One view  understands well-being as a life course in which as many as possible of a subject’s preferences are satisfied. The other view understands well-being as a life course in which some unique project of the  subject comes to be realized. In the second part of the paper the aggregative view of well-being, championed by Hobbes and Locke is shown to correlate with a radically or moderately understanding of freedom, and the holistic view of well-being with a positive notion of freedom, championed by Rousseau, Kierkegaard and Kohut. After showing how some of the conceptual difficulties of the radically negative view of freedom reverberate on the aggregative notion of well-being, in the final section some constitutive dimensions of the holistic view are discussed. 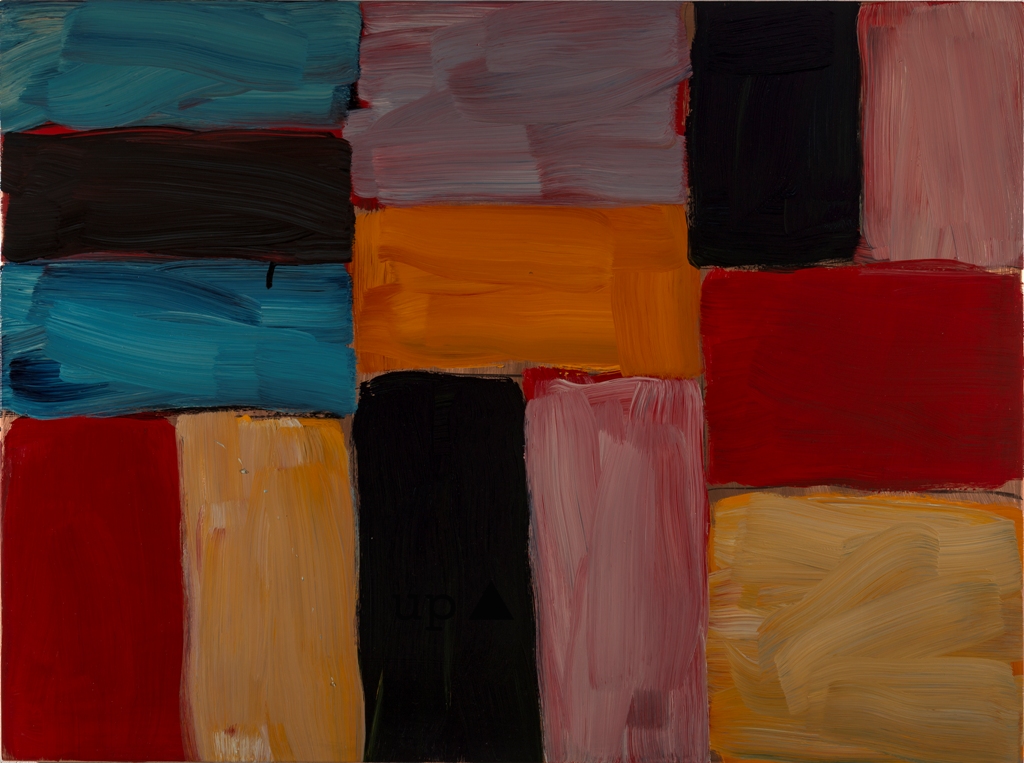