Understanding the acts of another: Edith Stein and Konstantin Stanislavski

In her early work On the problem of empathy, (Zum Problem der Einfühlung), Edith Stein attempts to ´specify the particular intentional character of empathy´ (Zahavi 2001, 158). An overall aim for Stein is to find out the elements of what constitutes an individual as an ´other´ for us. A similar aim is present in writings that were conceived partly at the same time within another field of knowledge, that of acting, by the prominent actor and prolific writer on the actor's art Konstantin Stanislavski. In my article, I compare basic ideas in the two writers' works, with further references to writings by Aron Gurwitsch and Alfred Schütz. The conception of the other as an ´other I´, a central element in Stein’s theory about empathy, is also intrinsic in Stanislavski’s conception of the actor’s relation to the role. In the article, I contend that by combining this approach with contextual and situational aspects, Stanislavski can account for the fact that we can reach a refined understanding of an other also without a face-to-face contact. 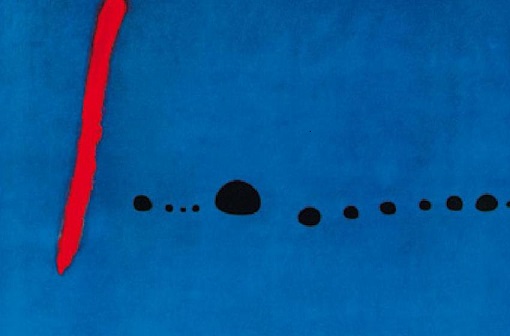