The aim of this paper is to analyse the disgust of which Sartre's “nausea” is an expression, by identifying its ontological significance and its role within Sartre's thought. Particular attention is devoted to the phenomenological themes of vision and conversion of the gaze, in the strict correlation they have with disgust. My claim is that Sartre, in his early philosophical work, elaborated a response to the Heideggerian problematic of the correlation between Befindlichkeit and Faktizität. To verify such claim, my paper will analyse the differences between Sartrean and Heideggerian thought with regard to these concepts, and show the extent of the influence that Husserl, Emmanuel Levinas and Aurel Kolnai had on Sartre. 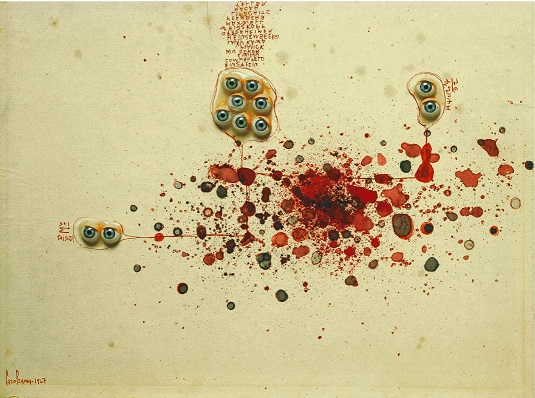