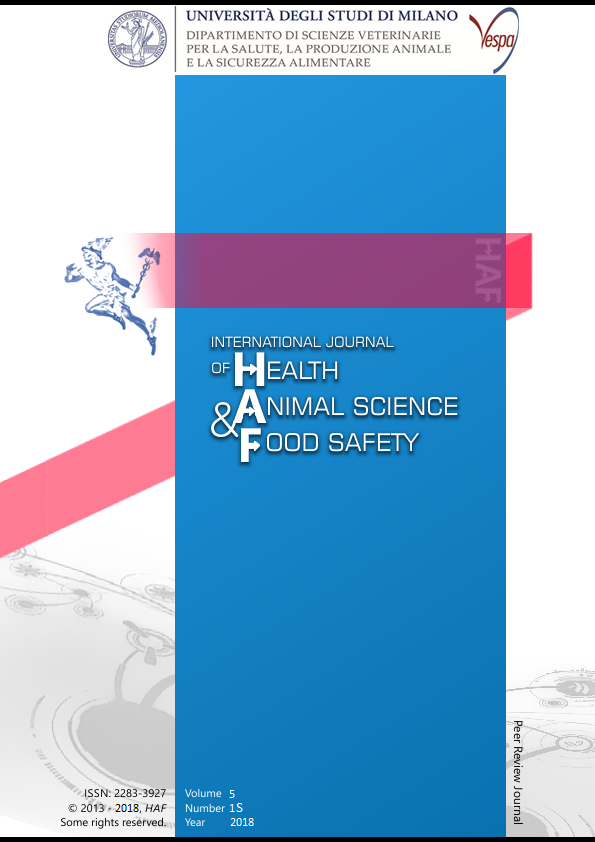 Predictable immobilization of wild zebras is challenging and there is massive variation in opiate response within different species.

Etorphine combined with azaperone is considered the protocol of choice, but no studies have investigated the physiological response to this procedure of immobilization in plains zebras.

Eleven free-ranging plains zebras (Equus quagga) were immobilized in Kenya using a combination of etorphine 0.019 ± 0.003 mg/kg and azaperone 0.27 ± 0.05 mg/kg administered intramuscularly with a projectile dart. After recumbency, an arterial sample was performed for blood gas analysis and physiological parameters were recorded every five minutes.

Descriptive scores were given to the exertion resulting from high-speed chasing and to the quality of induction, immobilization and recovery. Diprenorphine or naltrexone were used for opioid antagonism.

In all zebras, the combination induced quick inductions within 3.5 ± 0.8 minutes and provided reliable recumbencies without attempts to stand for the entire duration of the immobilization.

Etorphine-azaperone combination produced physiological alterations in free-ranging plains zebra such as tachycardia, hypertension, metabolic acidosis and hypoxemia. However, these preliminary results indicate that high-speed chase might be responsible for the physiological imbalance and that this drug combination does not suppress the compensatory response. Regardless of the metabolic status, recover from immobilization was uneventful and all zebras went back to normal behavior thereafter.