Characterization of the immune response against Testudinid herpesvirus 3: new insight 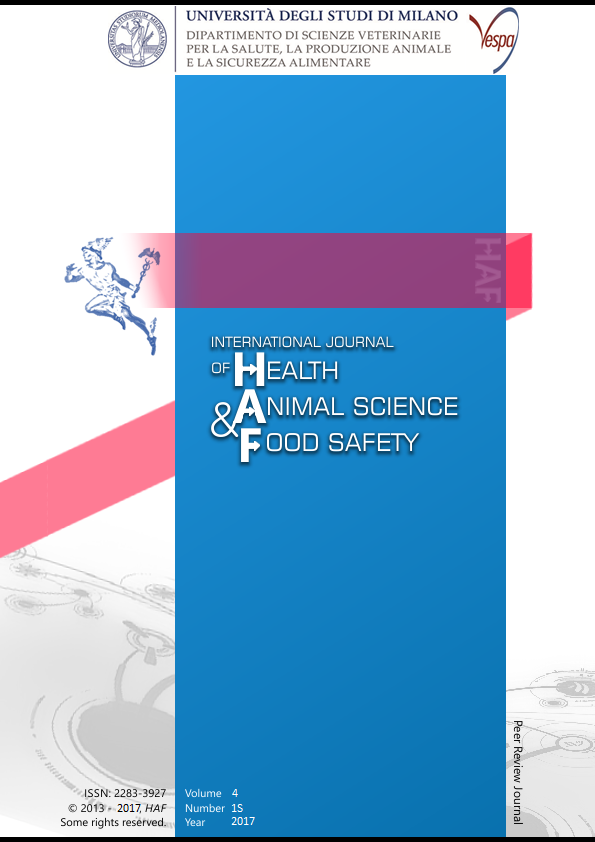 Testudinid herpesvirus 3 (TeHV3) is one of the most lethal viral agents in tortoises worldwide. Although TeHV3 have been extensively studied, only little information is available about host-pathogen interaction. TeHV3 infections in different species of the genus Testudo correlate with various lesions profiles, disease severity and clinical outcome, suggesting the existence of a complex host-pathogen interaction. This might reflect a possible viral-host coevolution (Origgi, 2012).

To study the host-pathogen interaction, we previously screened 5.000 clones from a bacteriophage library obtained from the TeHV3 genomic DNA using Testudo graeca seropositive sera. Of the six detected positive clones, only one was confirmed by F.A.C.S. Selected clone was determined to be a concatamer of different TeHV3 genomic fragments including the partial sequence of TE17, UL15, Major capsid protein (MCP), and Glycoprotein B (gB) genes. After complete sequencing of the selected clone, the MCP and the gB were antisenses compared to the phagemid promoter.

In order to assess which of the gene fragments among TE17 and UL15 was encoding for the antigenic determinant that was recognized by the anti-TeHV3 tortoise sera, distinct approaches were followed.

TE-17 and UL15 fragments were knock out from the original phagemid using the following approaches: a) directed-site mutagenesis, b) molecular cloning, and c) restriction enzymes cloning. All the modified constructs were cloned in two different E. coli cloning vectors (D5α and XL 1-Blue).

Transformation of competent cells with the constructs described above did not yield any viable bacteria.

Among the different aspects might have influenced transformation success rate, construct size was probably the most relevant (about 9Kb). Furthermore, we could not entirely exclude that genomic DNA editing might have induced mutations in the construct sequence causing toxic effects on the host bacterial cell. Cloning of TE-17 and UL15 gene fragments into different prokaryotic expression vectors is currently under way.