Ilaria Villa graduated from the University of Milan in 2015 with a thesis on the trope of the zombie in contemporary television. She is mainly interested in translation studies and in the study of novels, films and TV series belonging to the fantasy, horror and science-fiction genres. She is currently a doctoral student in Linguistic, literary and intercultural studies at the University of Milan. 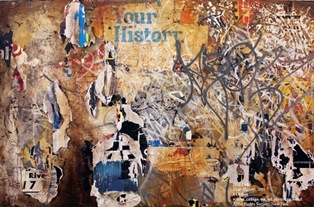