Franco Fergnani (1927-2009) was an Associate Professor of Moral Philosophy at University of Milan. Remembering his teaching activity is not only a tribute to a thorough researcher, but it is also an occasion to enhance his philosophical height, obscured by an extremely bashful personality in the academic environment: existentialism was for him not only a subject of study to summarise in scientific publications, but also an intimately felt way of life; he felt on himself the stickiness of the world described by Sartre in La nausée (moreover he was one of the highest italian experts of Sartrian philosophy). He continued to write about Sartre, whose political ideas (which he matured during his experience in the Fronte della Gioventù during the Second World War) he shared, also after the end of East European socialisms: he left out, if anything, the spirit of utopia (and his discussions about authors such as Bloch, Mannheim or Lukács) as he focused his attention on analysing the existential structures at the base of the relationship between man and himself and man’s openness to the others. In this context, Kierkegaard’s thought met reflexions of Lévinas and this meeting highlights the theme of the sartrian paradox of the subject condemned to freedom and mainly that of heideggerian disorienting anxiety of Dasein in front of nullifying perspective of mortality. However, in his teaching the echo of his initial education with his Master Antonio Banfi remained unchanged: philosophy was a knowing for life, behond scholarly specialisms. It was a knowing suitable to mature a dialectical spirit open to alterity even in terms of ideology, the necessity of extreme radical doubt, an analitical and never satisfied attention to her own discoveries. 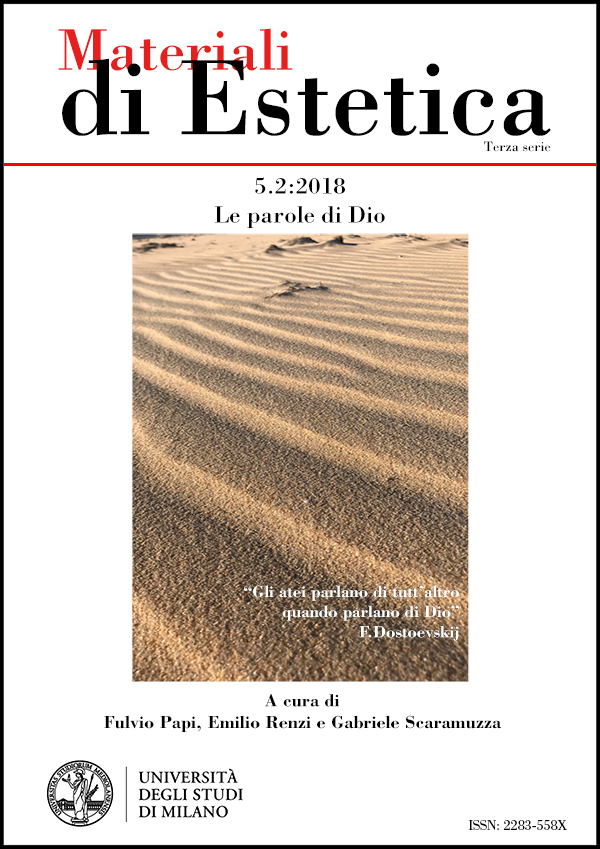