Critics generally converge on the supposition that the close relationship between the historian and art critic Corrado Ricci and Croce had a relevant influence on the first, as shown by an essay of 1905, closely similar in content and terminology to the Neapolitan philosopher's Aesthetics. Actually, the use of such terminology by Ricci precedes the Crocian text, outlining an autonomous conception of art which, albeit converging in many respects to that of Croce, diverges on as many key-points. 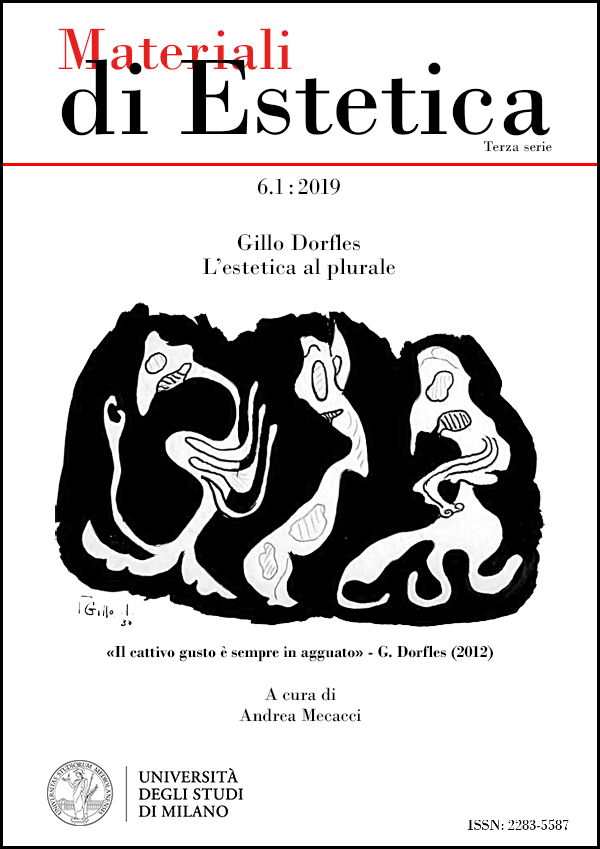