Europe has been a constant theme in the long life of Paul Ricoeur (1913-2005). His biography says that his father and himself were involved in the conflicts between France and Germany during the two World wars of the twentieth century. His philosophical research began with the teaching of Gabriel Marcel and Edmund Husserl, continued with the French spiritualists, Sigmund Freud and the English analytic philosophers. In accordance with his philosophy of the Self as another, his latest writings concern “migrant people” route to Europe. 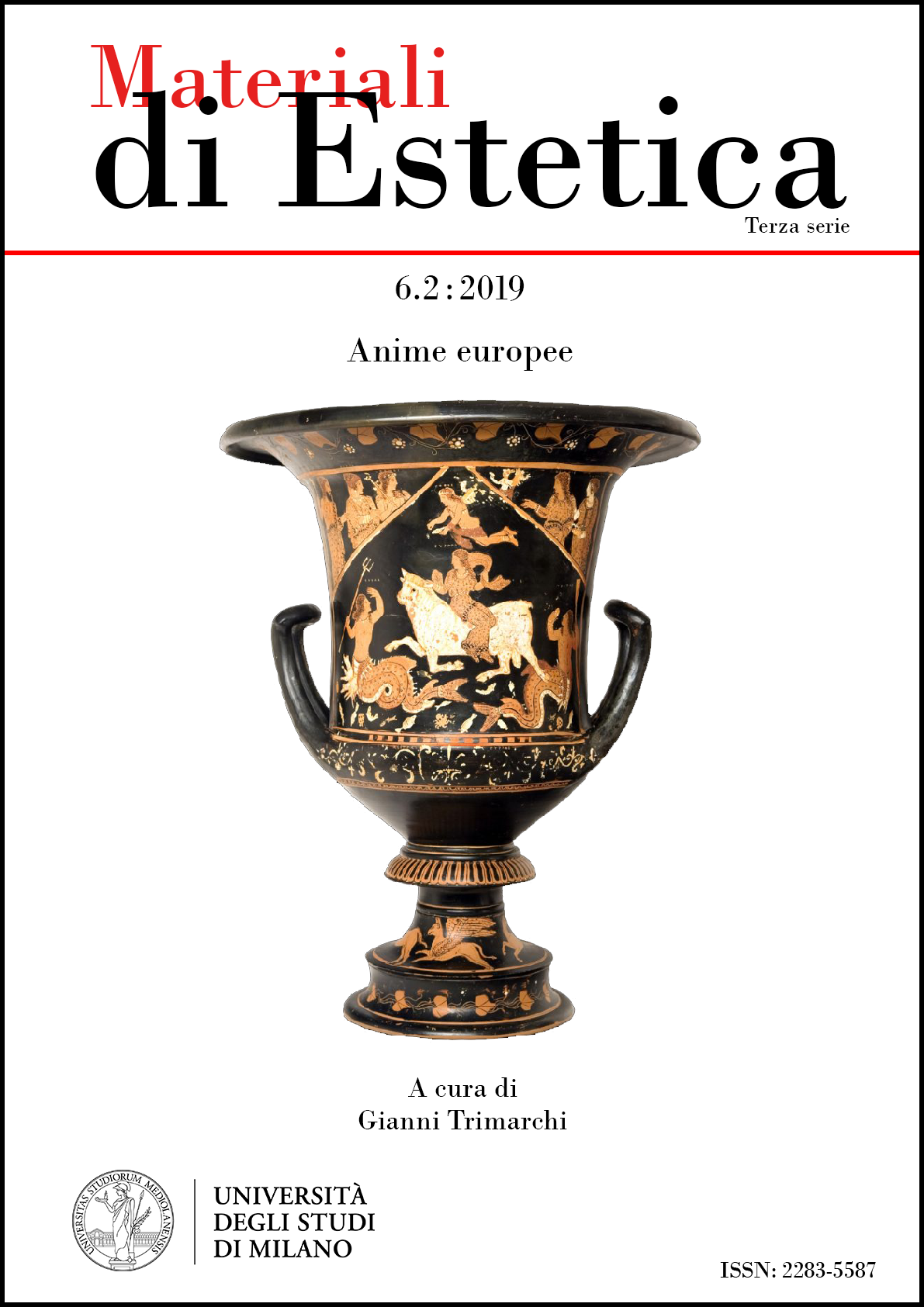