In this paper, the intensive temporality at work in cinematographic images will be the object of a study, which starting from Deleuze’s Time-image and from Deleuze’s lectures on Kant, will lead to the definition of an intensity-image, as elementary type of desire-image. Thanks to the Alain Resnais and Alain Robbe-Grillet’s film, L’année dernière à Marienbad, we will confront two types of time-images, one grounded on a pure past, and another one on a de-actualized present. We will consider as well the role of desire at work in both of them, expressing what could be considered as the actual latency in Deleuze’s works on cinema. 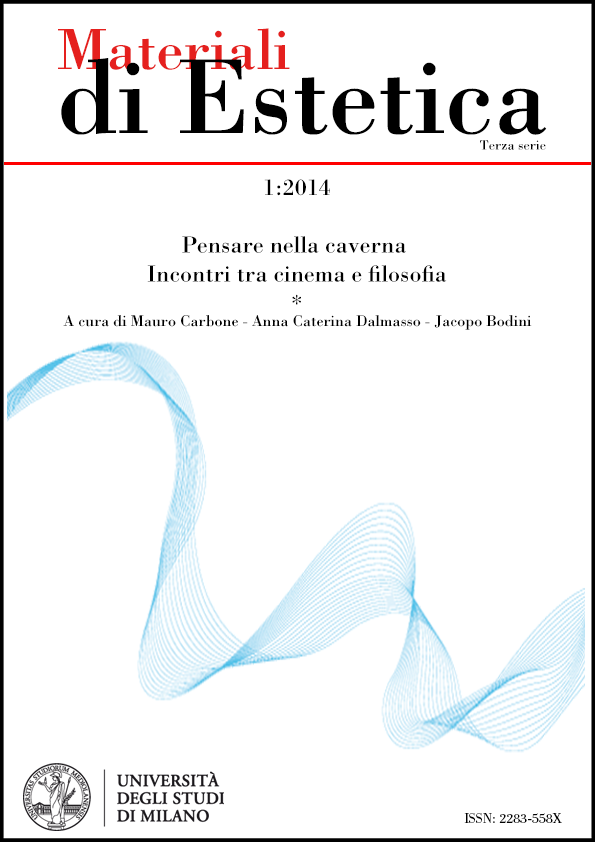