Starting From the Harad Weinrich’s book, Metafora e menzogna, la serenità dell’arte, Fulvio Papi go through an analysis about the fate of literature, retracing steps of its progressive process of commodification that finally has robbed it of its transcendental sense. Before the contemporary age, critics and publishers used to divided literary currents in “metaphorical fields” as semantic circuits defined by the homogeneity of the elements they were filled of. The creation of a “Metaphorical fields” was able to engage the immagination of the reader, dealing him to make out a new meaning of the reality starting from the literary fiction. However the germ of commodification creeps in literature from the modern age, more specifically from the moment the reader enjoys “the serenity of art” through which he is allowed to interpret more freely literary works that since now turns in a good “looking for an author”. But until the advent of contemporary, literary level doesn’t die in favour of an economic earn: the final merchant destiny regarding literature has not replaced yet the cultural selection. Trascendent value is save right now, but its forgetness is going to arrive with the contemporary age when the commodification will take place with its own “diktat” that puts literature’s sale potential as starndard of publication. Stylistic greatness is no longer the standard by which to evaluate the editability of a literature product. Sale forecast is the newrequirement. 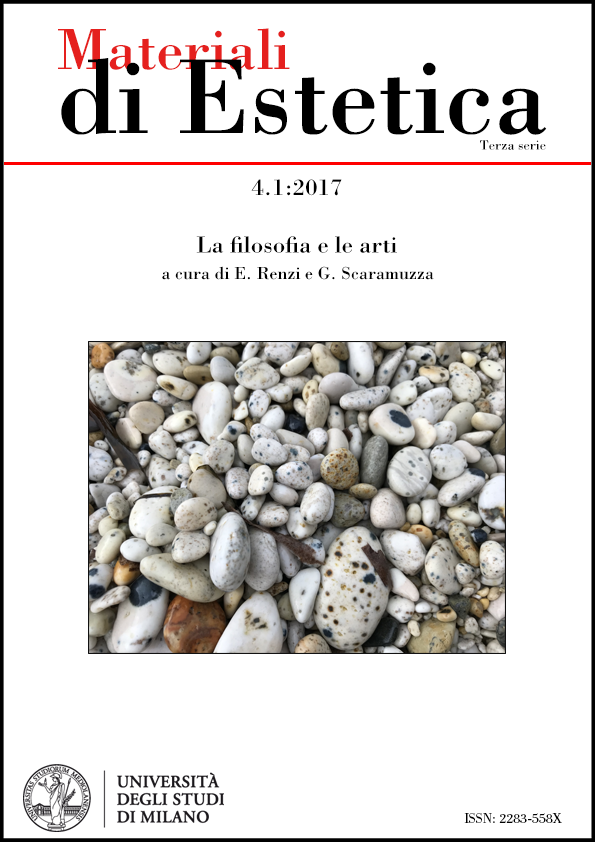