Altered states of consciousness (dreams, imaginations, memories, substance-related perceptual distortions) are at the core of depiction processes that vary according to historical, cultural and media conditions. The visual solutions through which they are represented suggest a form of absence rather than presence, mental images rather than concretely perceived objects. This introduction focuses on the shift from the cinematographic representation of altered states of consciousness to that proposed by virtual and augmented reality. The new immersive media create experiences that are grounded in an unmatched sense of presence. In so doing, they seemingly afford mental alterations implemented through technology. By mapping key theories in cinema and media studies, this introduction raises questions concerning how to depict altered states in the contemporary digital mediascape. 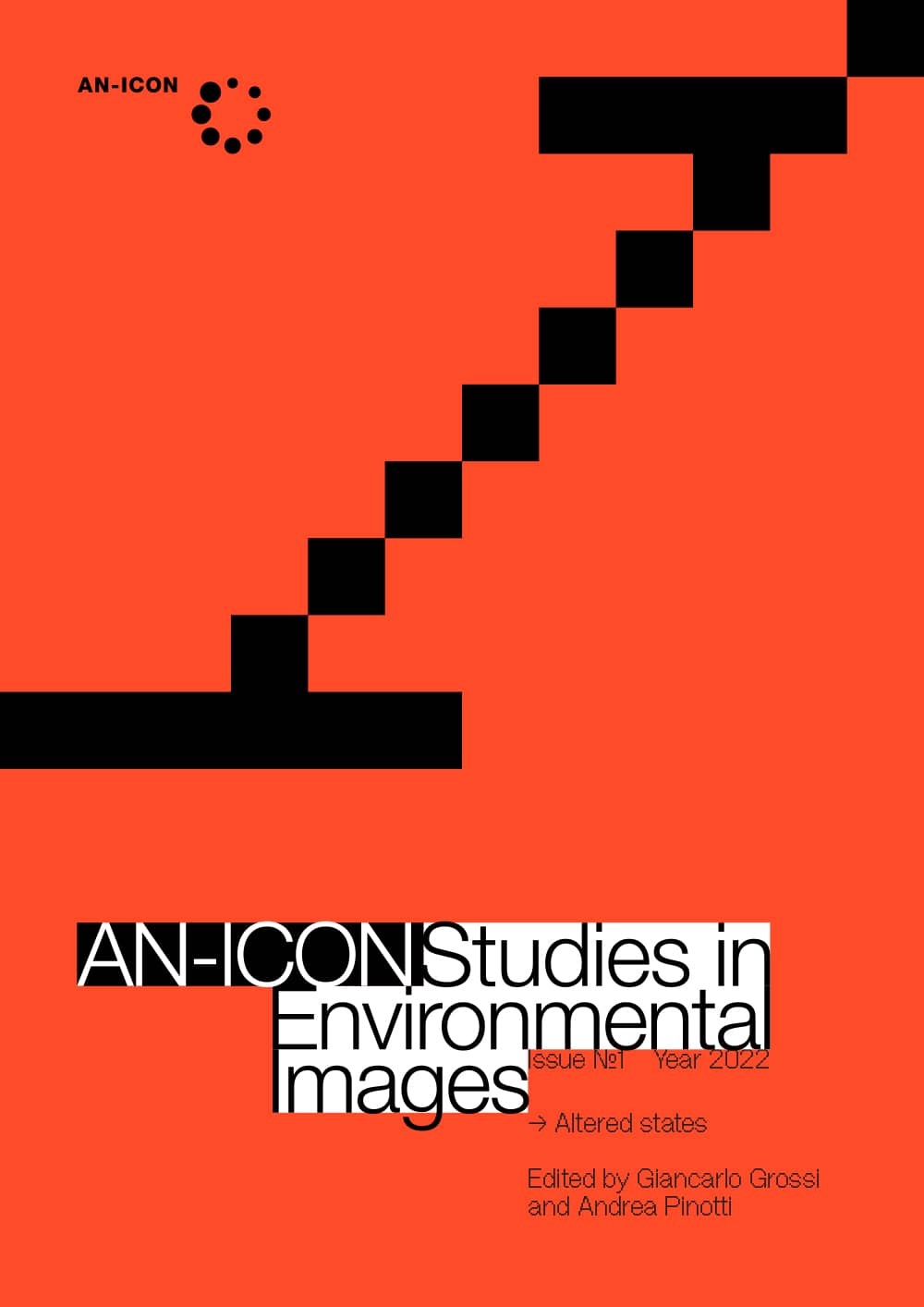 Introduction: the image between presence and absence

Between the mind and the senses: Jean Mitry’s approach to cinematic consciousness: Toward an idea of the virtual image in the cinema (I)

Screening the human mind: A Deleuzian approach to altered states of consciousness in cinema history: Toward an idea of the virtual image in the cinema (II)

The fixed image in cinema as a potential altered vision strategy

Images that we should not see. The issue of non-perceptual attitudes from film to virtual reality