The Battle of Konotop 1659. Exploring alternatives in East European History

The battle that took place near Konotop in late June 1659 was a continuation of the Muscovite-Cossack war, which began in the fall of 1658, soon after the signing of the Union of Hadiach. Cossack and Tatar detachments trapped a significant portion of the Muscovite army, leading to enormous Russian losses. The unprecedented defeat of the previously invincible forces caused panic in Russia, but Muscovites’ capacity to turn defeat into political victory, and the fratricidal struggle in Ukraine, known as the “Ruin”, left most of the Cossack lands on the Right Bank
of the Dnieper uninhabitable.
Konotop is a classic example of a battle won, but a war lost. Mariusz Robert Drozdowski, Ksenia Konstantynenko, Piotr Kroll, Serhii Plokhy, Oleg Rumyantsev, Natalia Yakovenko and Tatjana Yakovleva-Tairova, the authors of this collection, hail from Poland, Italy, USA, Ukraine and Russia. They consider the military, political, social, and cultural context of the battle and also investigate its treatement in historical and literary
writings from the early modern era to the present. They approach their topic from the point of view of various disciplines, traditions, and schools of thought. Their essays expand our understanding of the battle, its outcome and legacy in unexpected and historiographically productive ways. 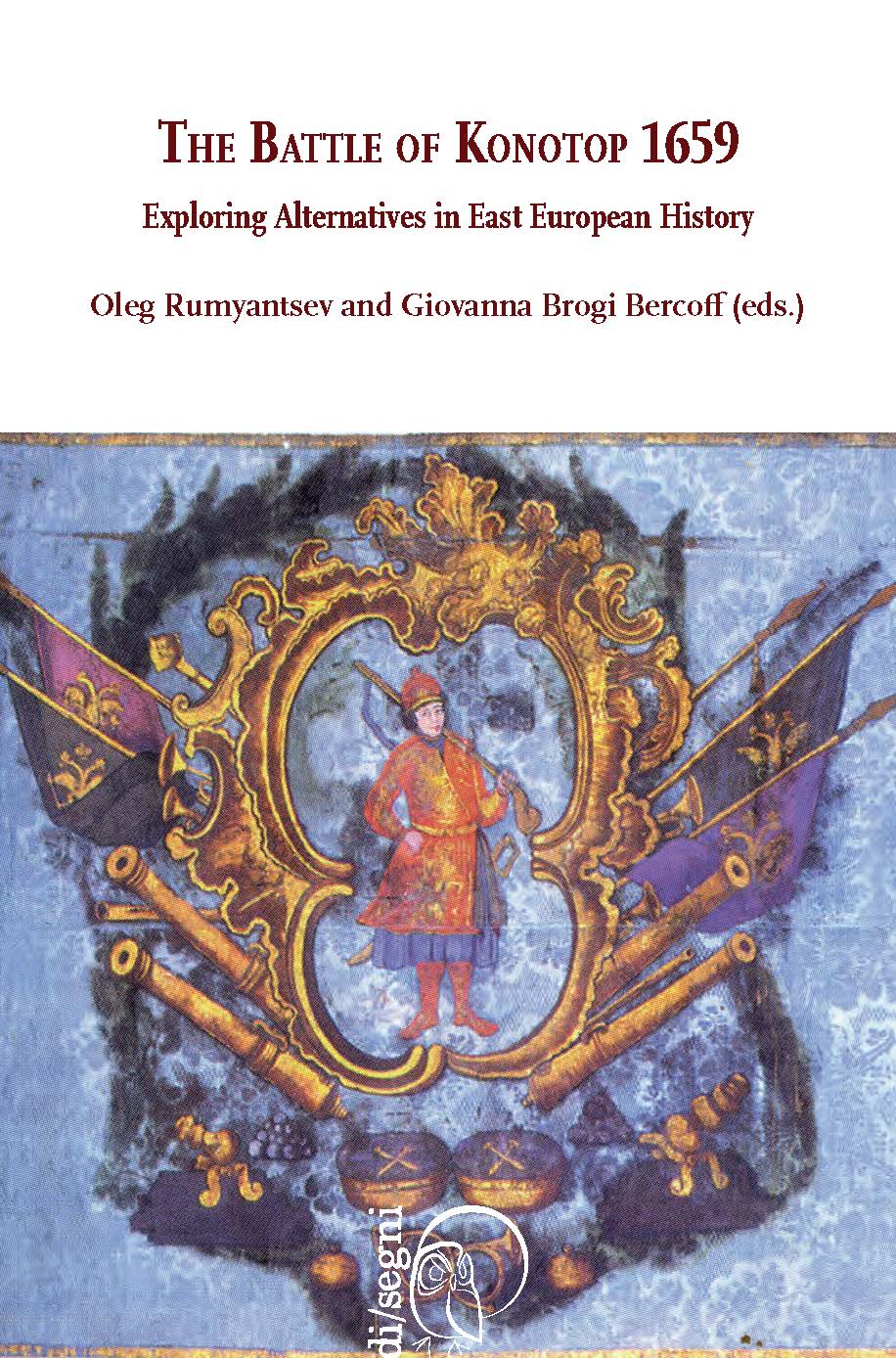