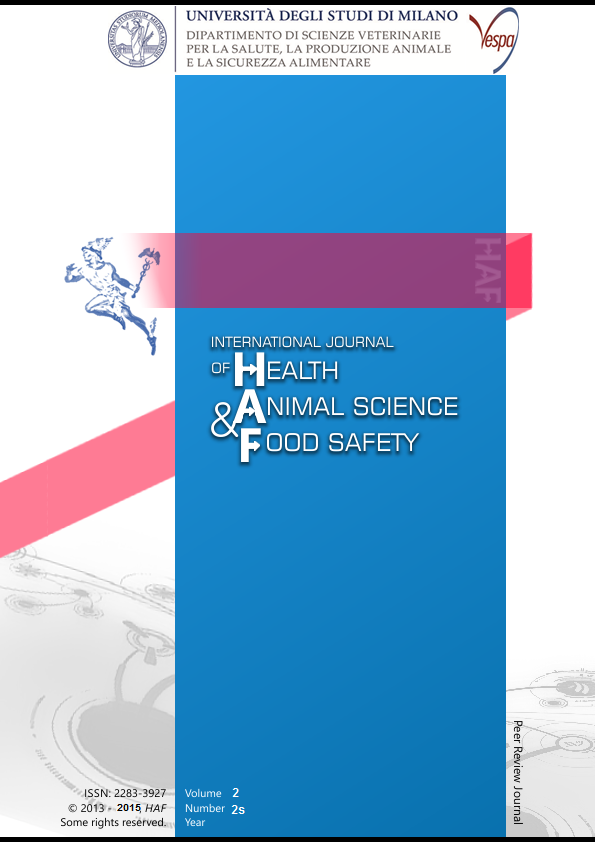 Plants have represent a promising alternative for biopharmaceutical proteins (Ma et al., 2003; Rossi et al., 2014). Many plant based edible vaccines have been shown to be effective in inducing local immune responses (Rossi et al., 2013). Edible vaccines can activate both mucosal and systemic immunity, as they come in contact with the digestive tract lining. This dual effect would provide first-line defense against pathogens invading through the mucosa. The antigens are released in the intestines are taken up by M cells that are present over the Payer’s patches (in the ileum) and the gut associated lymphoid tissue (GALT). Edible vaccines represent an important worldwide goal for the prevention of the enteric diseases, also in livestock. In particular, the enteric infections are a significant clinical problem in pigs. Verocytotoxic Escherichia (E.) coli strains are responsible for serious enterotoxaemia that causes important economic losses in the pig industry. The production of a vaccine for oral administration of transgenic seeds could be a practical and efficient system to prevent the infection and to reduce the antibiotic use. This study was focused on tobacco plants, previously transformed by agroinfection for the seed-specific expression of antigenic proteins (F18 adhesive fimbriae and the B subunit of the Vt2e toxin) as model of edible vaccines against verocytotoxic E. coli strains. The dietary administration of transgenic tobacco seeds promotes a significant increase in the number of mucosal IgA-producing cells of the tunica propria in both small and large intestine in mice (Rossi et al., 2013). A protective effect of oral administration of transgenic tobacco seeds was also observed against verocytotoxic Escherichia coli infection in piglets (Rossi et al., 2014). The aim of this study was to assess the seed-expression stability, that is a important requirement in the vaccine production, of F 18 and Vt2e-B heterologous genes into the progeny of transformed tobacco plants.