For the Tempus-fugitives: Christopher Norris on the Philosophy (and Poetry) of Colour

Born in 1947, Christopher Norris is Emeritus Professor of Philosophy at Cardiff University. He worked first on literary criticism, then on the question of realism and antirealism in philosophy (as a strong adversary of antirealism), on Derrida and deconstructionism and, more recently, on the philosophy of science. In the past few years he has also authored several philosophical poems.

In this issue we present two poems he wrote that are dedicated to color. Color is a recurrent theme in Norris’ poetry. Why? And why does Norris choose, for nearly ten years past, to mainly use poems for his philosophical investigations? Is there a link between his interest on color and this choice he has made?

Moreover: Norris was always a strong adversary of antirealism and the extreme consequences of the “linguistic turn”. Isn’t there a contradiction between this philosophical position and the importance he gives to poetry? Perhaps color can give us a key.

NORRIS, Christopher, Minding the Gap: epistemology and philosophy of science in the two traditions, University of Massachusetts Press, Amherst 2000.

NORRIS, Christopher, On Truth and Meaning: language, logic and the grounds of belief, Continuum, London-New York 2006 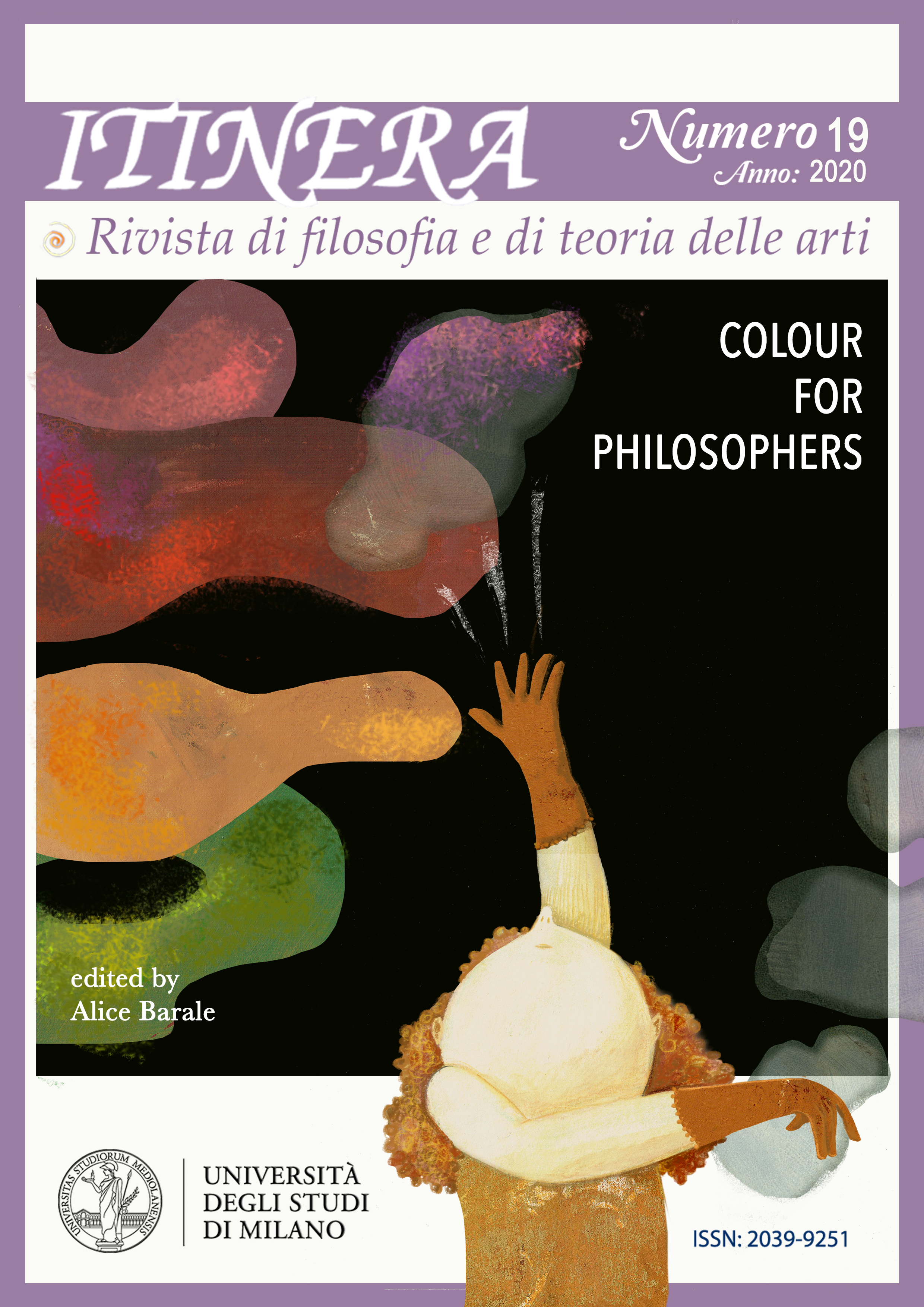 Based on a work at riviste.unimi.it.