Verdi’s opera Stiffelio premiered in 1850. Due to the censorship pressure, Verdi rewrote his work and created Aroldo. The plot of both operas is built on a conflict between the protestant pastor Stiffelio (then Aroldo) and his wife Lina (then Mina). The discovery of the affair between Lina and Raffaele (then Godvino), which is antecedent to the narration, marks the beginning of the conflict in the couple. Lina’s adultery with Raffaele leads the narration to a strong dualism, opposing the male characters – who blame the sinner – to Lina, the only female figure, who constantly tries to explain her position trying to get her husband’s forgiveness. The aim of this paper is to look into gender-based violence in the libretto, in order to understand Piave’s position towards a plot that concerns gender oppression. Moreover, this paper might also suggest a different interpretation of the forgiveness motif, which marks both operas’ finales, by a different understanding of Lina’s adultery. 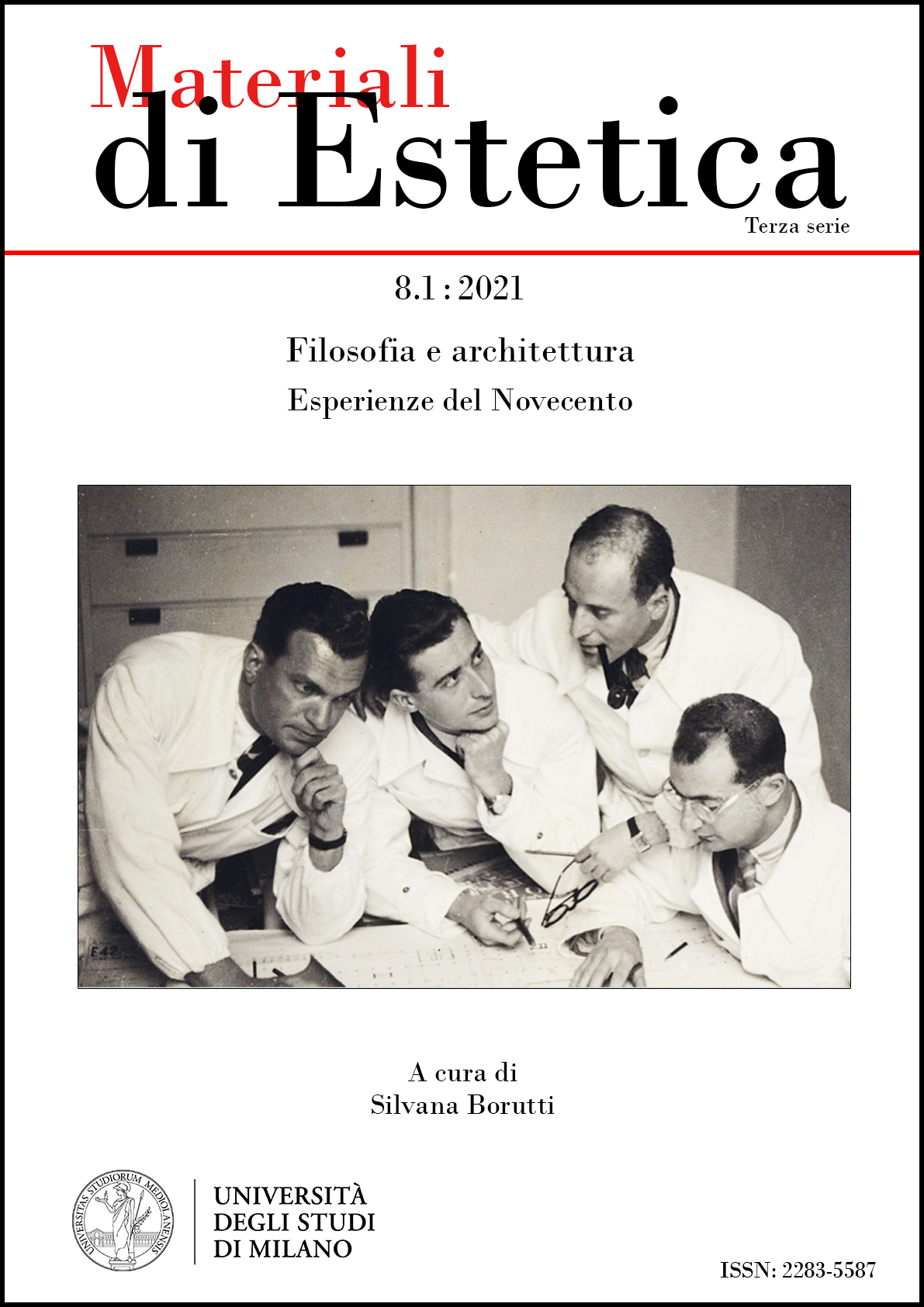