Six stages (OS1-6) were identified by Kellner (2015) to establish the ontogeny of a given pterosaur fossil. These were used to support the erection of several new Triassic taxa including Bergamodactylus wildi, which is based on a single specimen (MPUM 6009) from the Norian of Lombardy, Italy. However, those ontogenetic stages are not valid because different pterosaur taxa had different tempos of skeletal development. Purported diagnostic characters of Bergamodactylus wildi are not autapomorphic or were incorrectly identified. Although minor differences do exist between MPUM 6009 and the holotype of Carniadactylus rosenfeldi, these do not warrant generic differentiation. Thus, MPUM 6009 is here retained within the taxon Carniadactylus rosenfeldi as proposed by Dalla Vecchia (2009a). 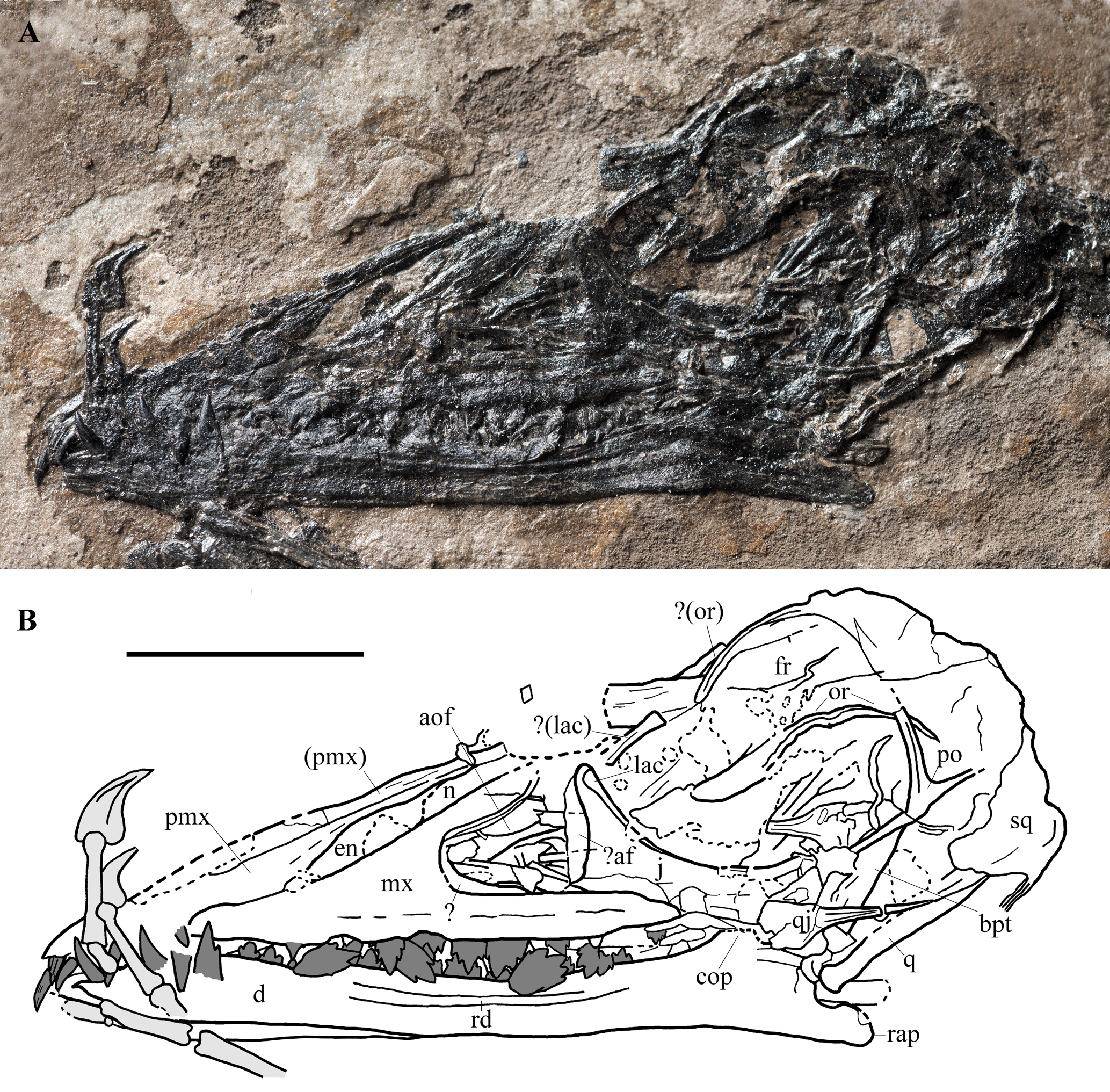