A new specimen of coelacanth based on a new specimen from the Meride Limestone Formation of the UNESCO World Heritage area of Monte San Giorgio is described. It represents the first occurrence of an actinistian in this formation. The newly discovered specimen shares many characters with the poorly known Heptanema paradoxum Bellotti, 1857 from the Ladinian Perledo Formation of Northern Italy. A comparison with the holotype and only existing specimen of H. paradoxum supports the assignment of the new specimen to the genus Heptanema. Some anatomical differences between the two specimens are most probably due to different ontogenetic stages, while few may support the erection of a new species; since the specimen is a juvenile it is preferred not to erect a new species, but to classify the specimen as Heptanema sp. New available data from both the holotype of H. paradoxum and form the new specimen allows an attempt to assess the phylogenetic relationships of Heptanema. 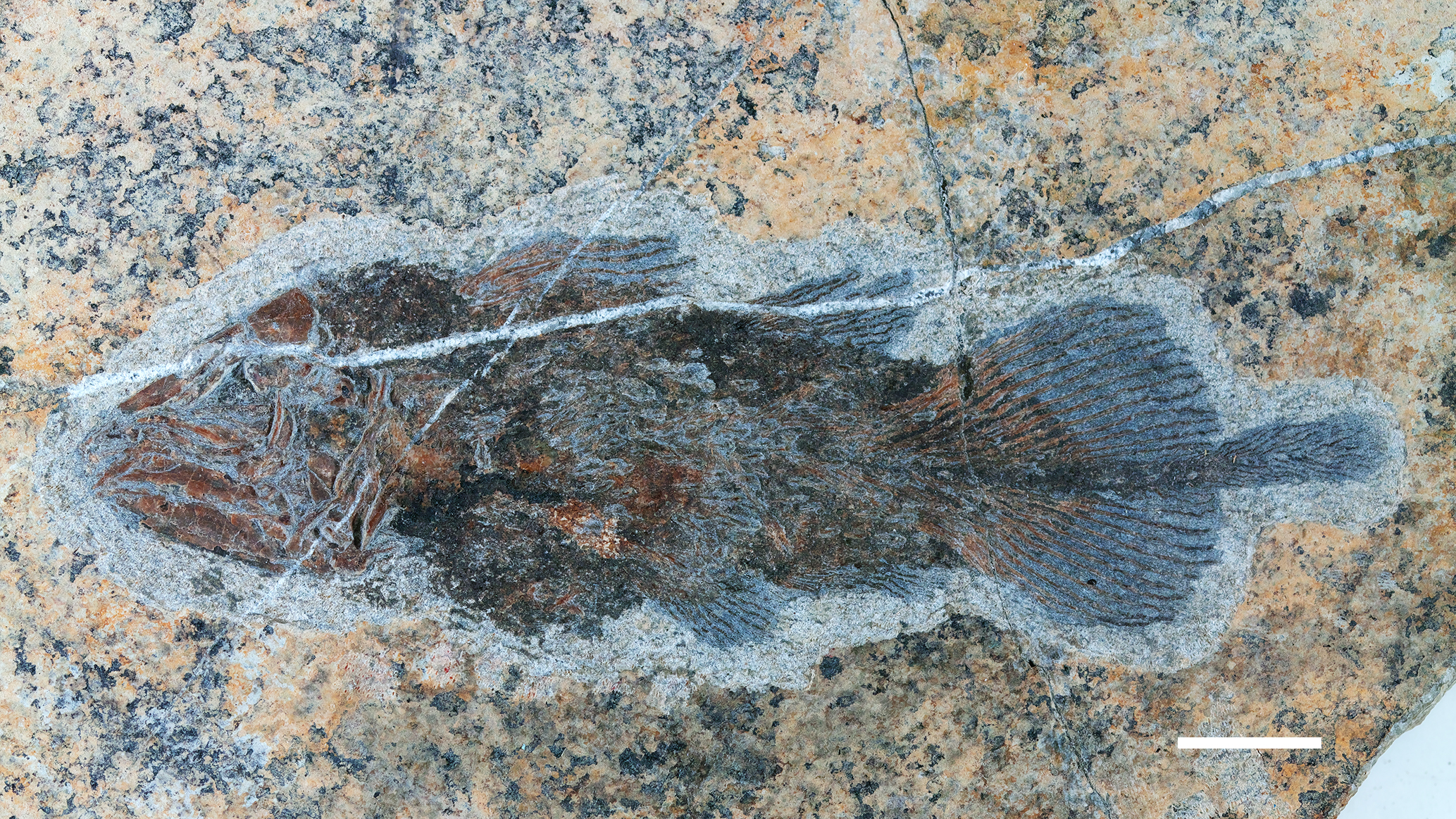