The finding of Aphrodina dutrugei (Cocquand, 1862) in a rich collection of non-rudist bivalve fauna from the famous Cenomanian-Turonian carbonates of the Afro-Arabian Plate has permitted the reevaluation of venerid bivalves during an important period of their evolution. The genus Aphrodina Conrad, 1869, Family Veneridae Rafinesque, 1815, embraces several Tethyan Cretaceous species that range from Cenomanian to Santonian. During the late Albian-Maastrichtian ‘Aphrodiniid’ venerids, were distributed along the western margin of the Atlantic (North and South America), the Afro-Arabian Plate (Jordan, SE Turkey, Morocco, Algeria and Egypt), the eastern Tethys, and the Southern Ocean (India, Japan, western Australia and New Zealand). They are also known in the Turonian-Santonian Trans-Saharan Seaway (Gabon). Until now these fossils have been unknown in any Upper Cretaceous localities of southeastern Turkey. In this paper, we report the first record of one of the most common and widespread shallow infaunal species, Aphrodina dutrugei, in the Cenomanian Derdere Formation in the Mardin-Mazıdağı area, SE Turkey, which is in the extreme northeastern part of its known range. 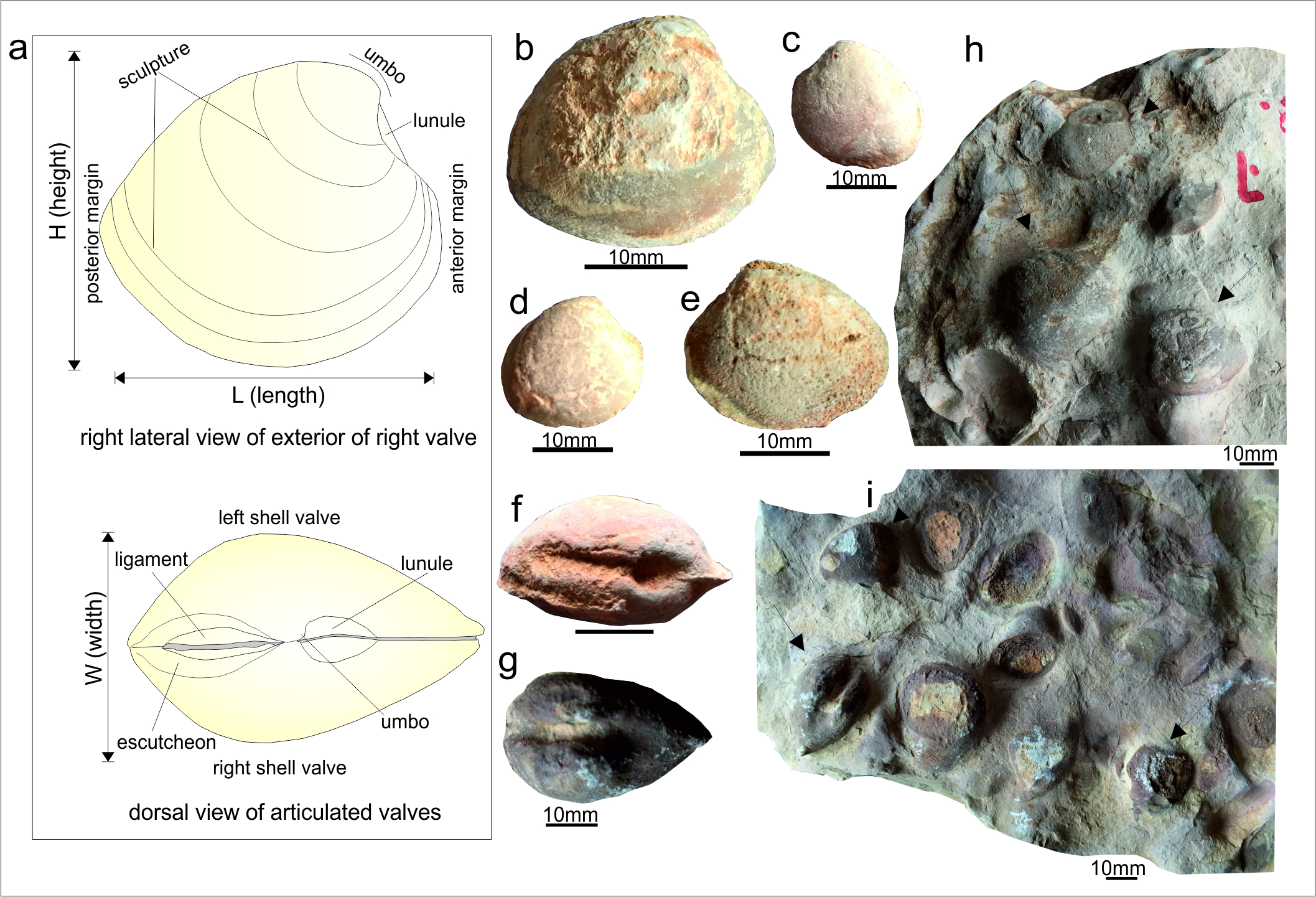