Most of the research on fossil mammals from Umbria (central Italy) has been carried out in the southwestern branch of the Tiber basin, due to its paleontological richness. This portion of the basin extends from Perugia to Terni and corresponds to a well-defined half-graben filled with fluvial-lacustrine deposits. The paleontological sample presented here was discovered in a sand and gravel quarry at Podere San Lorenzo, East of the town of Deruta. The stratigraphic succession exposed in the quarry is no longer visible, but we describe here a new outcrop (Palazzone), which is not far from Podere San Lorenzo and shows comparable facies associations. The two successions were deposited in a fluvial environment characterized by an average reduction of the hydrodynamic energy from the bottom upwards. They are referred to the Early Pleistocene Santa Maria di Ciciliano Subsyntheme (Madonna dei Bagni Lithofacies). Large mammal remains are attributed to Mammuthus cf. meridionalis (Nesti, 1825), Stephanorhinus etruscus (Falconer, 1859), Equus stenonis Cocchi, 1867, Leptobos cf. etruscus (Falconer, 1868), ‘Pseudodama’ nestii (Azzaroli, 1947), and Sus strozzii Forsyth Major, 1881. Some hyena coprolites are also reported. The assemblage is typical of the early Late Villafranchian Land Mammal Age and can be referred to the Olivola/Tasso Faunal Units (about 2.0–1.8 Ma). This is in agreement with the alleged age of some other assemblages found in the southwestern branch of the Tiber basin (e.g., Torre Picchio, Villa San Faustino, Colle Sant’Andrea, Pantalla). 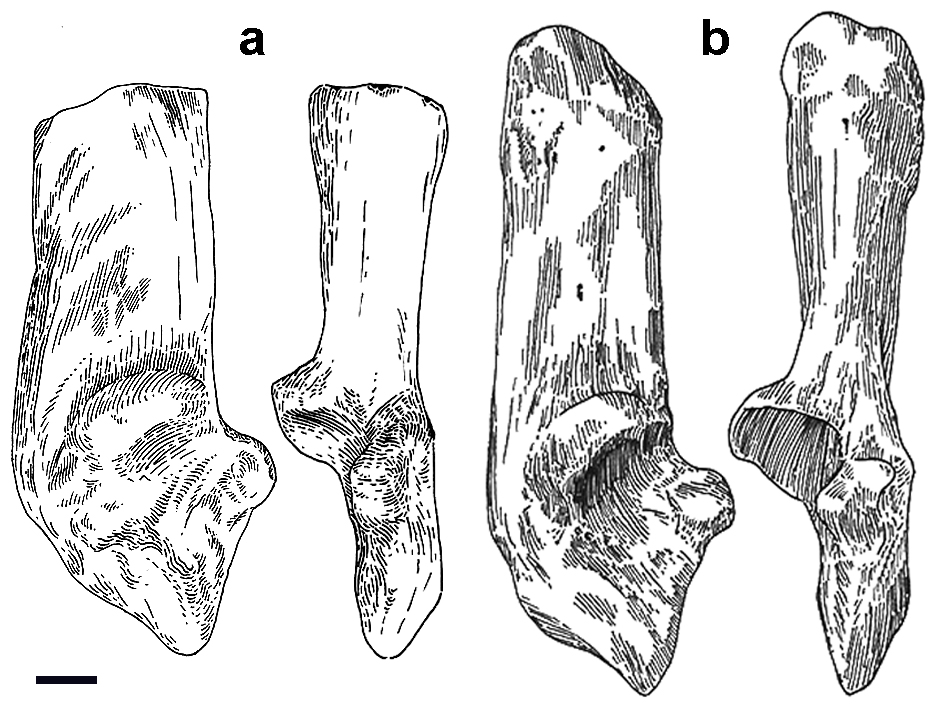