Although many studies have been concerned with Changhsingian brachiopod faunas in South China, brachiopod faunas of the mixed nearshore clastic–carbonate facies have not been studied in detail. In this paper, a brachiopod fauna collected from the Changhsingian Wangjiazhai Formation and the Griesbachian Yelang Formation at the Liuzhi section (Guizhou Province, South China) is described. The Liuzhi section represents mixed clastic–carbonate facies and yields 30 species of 16 genera of brachiopod. Among the described and illustrated species, new morphological features of genera Peltichia, Prelissorhynchia and Spiriferellina are provided. Because of limited materials, four undetermined species instead of new species from these three genera are proposed. The Liuzhi brachiopod fauna from lower part of the Wangjiazhai Formation shares most genera with fauna of carbonate facies in South China, and the fauna from the upper part is similar to that from the Zhongzhai and Zhongying sections, representative shallow-water clastic facies sections in Guizhou Province. Consistent with the lithological feature of the Wangjiazhai Formation at the Liuzhi section, the Liuzhi brachiopod fauna shows similar changing pattern with fauna from sections of shallow-water clastic and carbonate facies, and all present a sudden decline of diversity prior to the Permian–Triassic boundary. 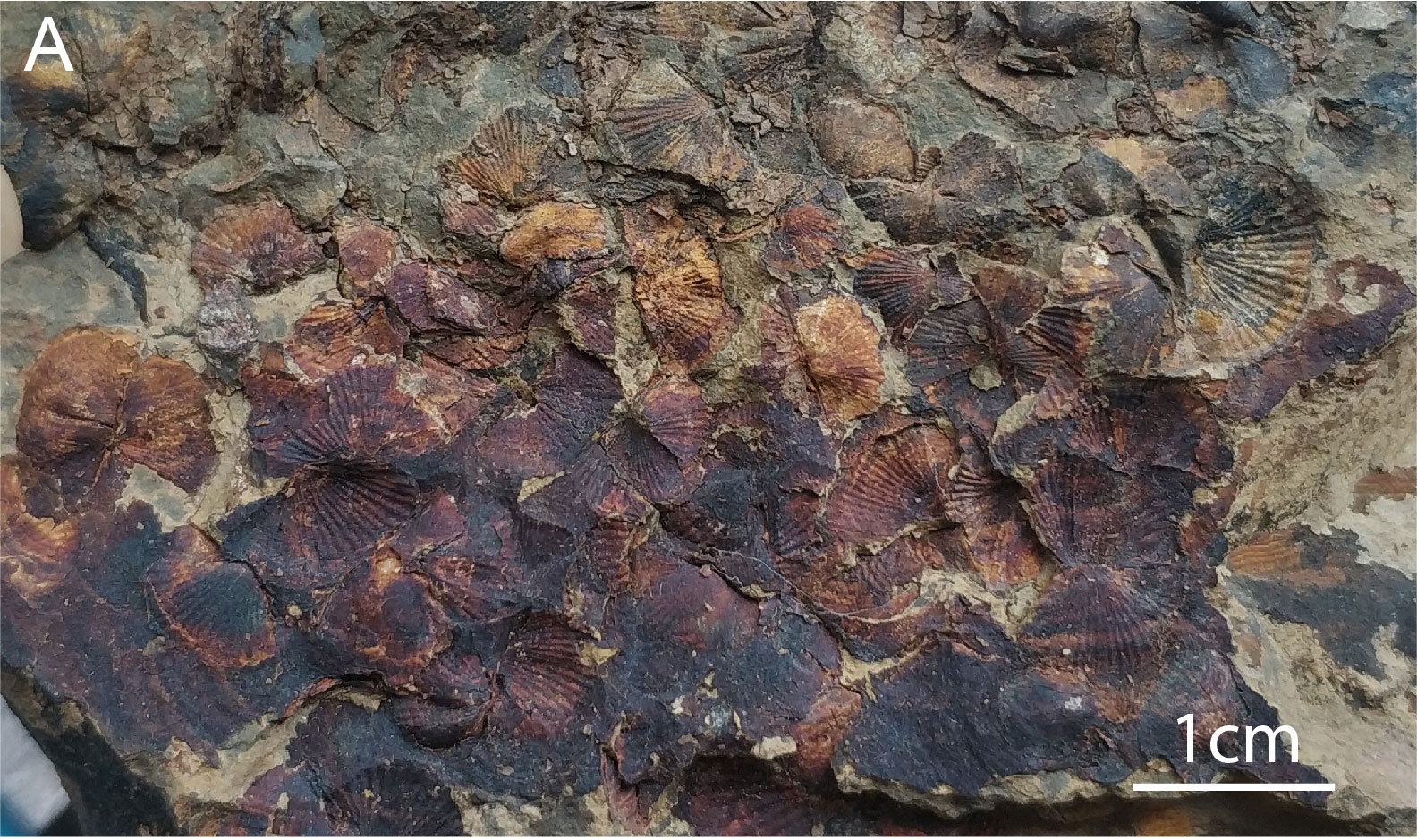