Here we aim to fix some nomenclatural problems relating to the definition of Terebratula sinuosa. In 1616 Fabio Colonna first described two different brachiopod specimens from Italy which were later attributed to the genus Terebratula. In 1758 Linnaeus erected Anomia terebratula in reference to the drawings of Colonna. He described the heavily sulciplicate specimen figured on the upper left (specimen number 4) but addressed the specimen as if it was the number 1 in the figure (upper right). Several authors later inadvertently followed the error of Linnaeus. The neotype for T. terebratula, indicated in 1998 by Lee & Brunton, refers to the specimen number 1 in Colonna’s figure (the one to the upper right). The two specimens in Colonna were originally considered synonyms. However, the sulciplicate specimen number 4, originally figured by Colonna, refers to a distinctive Miocene Terebratula species, which has been often referred to as Terebratula sinuosa. We review evidence in favour of such a designation and provide stratigraphic and morphological evidence that T. sinuosa deserves the full rank of species. The name T. sinuosa should be maintained given the long tradition of the name in the literature, and the definition of T. terebratula should therefore be amended. 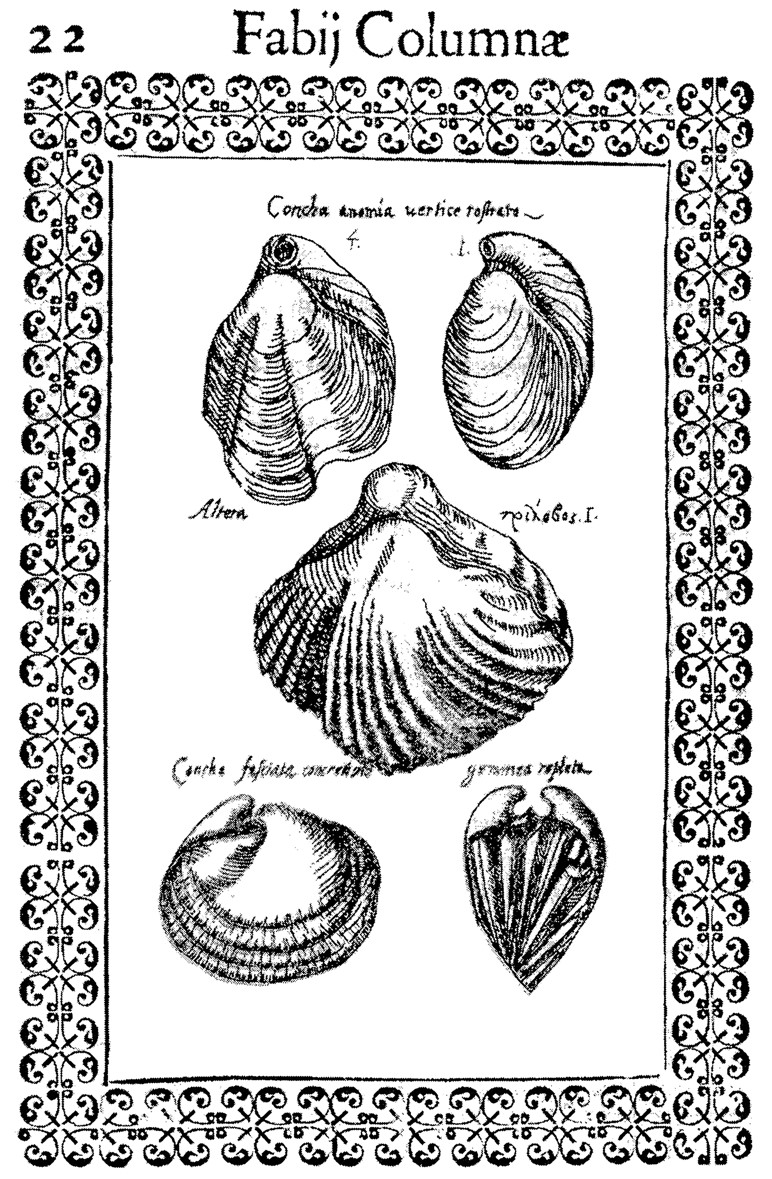