The upper Miocene mollusc collection from Monti Livornesi, Italy, collected more than a century ago, is confronted with new collections coming from the same localities of Popogna and Quarata. The study concerns the comparison of abundance data of three distinct fossil assemblages from the three vertically-stacked stratigraphic units called Luppiano, Rosignano and Raquese, of upper Tortonian-early Messinian age. Literature and museological data allowed to attribute most museum specimens to one and only one fossil assemblage. Museum collections preserve roughly the same dominant species, with similar ranks as the new quantitative field collections. Significant differences are however evident in the Luppiano assemblage from brackish-water, shallow subtidal bottoms, because new samples yield many species of small size, some of which with high dominance, that are completely lacking in museum collections, suggesting a bias due to size sorting and hinting at the overwhelming contribution of small-sized species to global mollusc diversity. On the other hand the Raquese assemblage, from an open marine shelf setting, can be similarly interpreted from the study of either the museum of new collection, yielding a similar species list and rank. The Rosignano mollusc assemblage, from a bioclastic bottom near a coral patch reef and characterised by fossils with a distinct taphonomic signature, is insufficiently represented in both historical and new collections. The systematics of the three assemblages are revised. The study contributes to the growing literature on museum “dark data” by showing that museum collections may yield abundance data significant for paleobiological analysis. 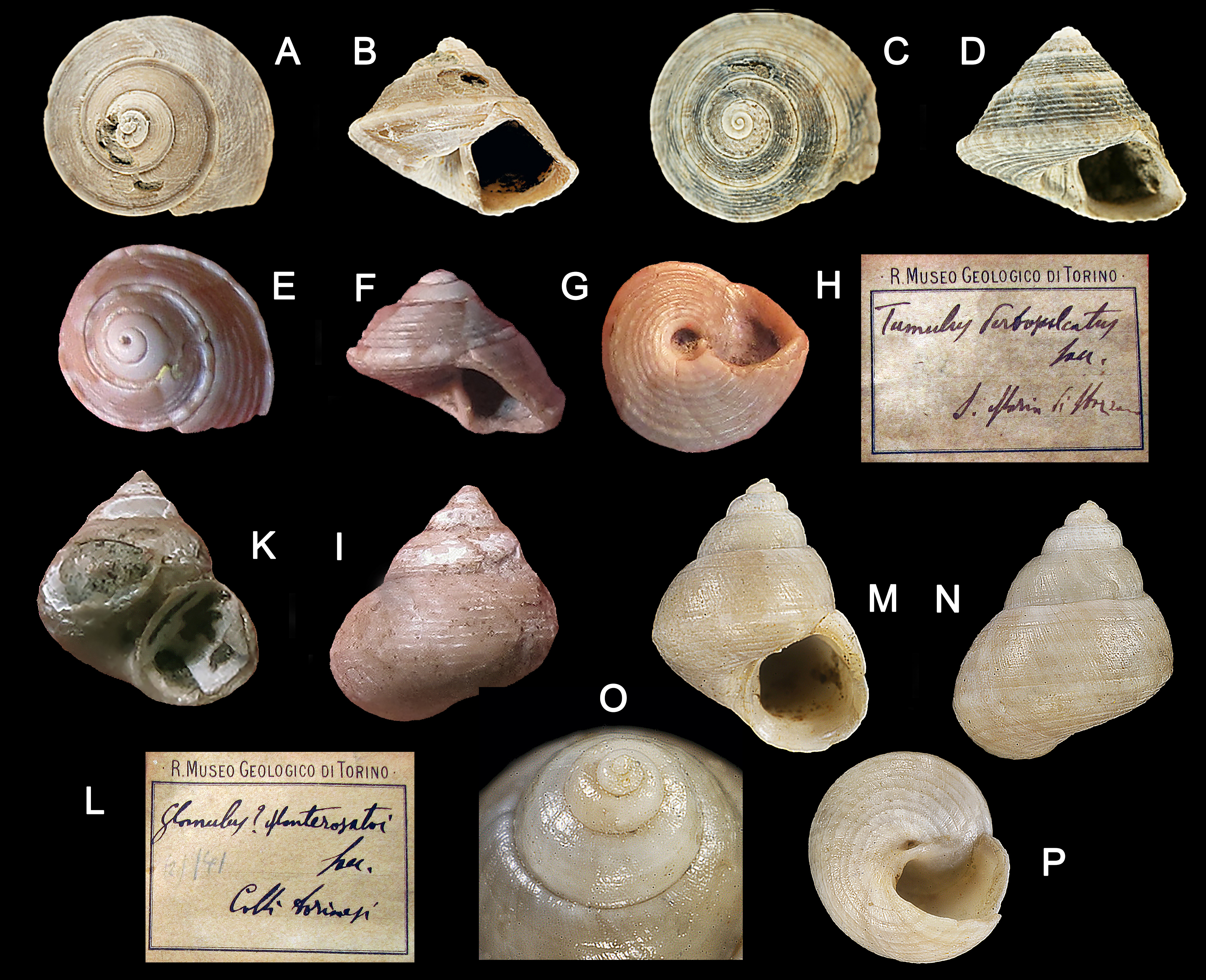