The Yushe Basin (Shanxi, China) represent one of the most renowned location of China for Upper Miocene-Lower Pleistocene fossiliferous beds, with an outstanding record of vertebrates, often reference to other Asian localities. Fossils from the town of Xiakou are considered among the oldest records (late Gaozhuang-earliest Mazegouan) of Eucyon davisi in the Basin. Nevertheless, the study of some Early Pliocene specimens of this sample attributed to E. davisi possess several features typical of Vulpes. The revision of this material in comparison with that of other fossil fox species from Asia revealed the peculiarity of the Vulpes from Xiakou, both metrically and morphologically, leading to the description of a new species, Vulpes rooki sp. nov. Dental features and proportions suggest that this large-sized fox had probably a hypercarnivorous diet, unlike the similar-sized E. davisi. Following other results in literature, the considerably diverse fossil record of canids in the Yushe Basin supports the interpretation of niche partitioning among these species during the Early Pliocene. 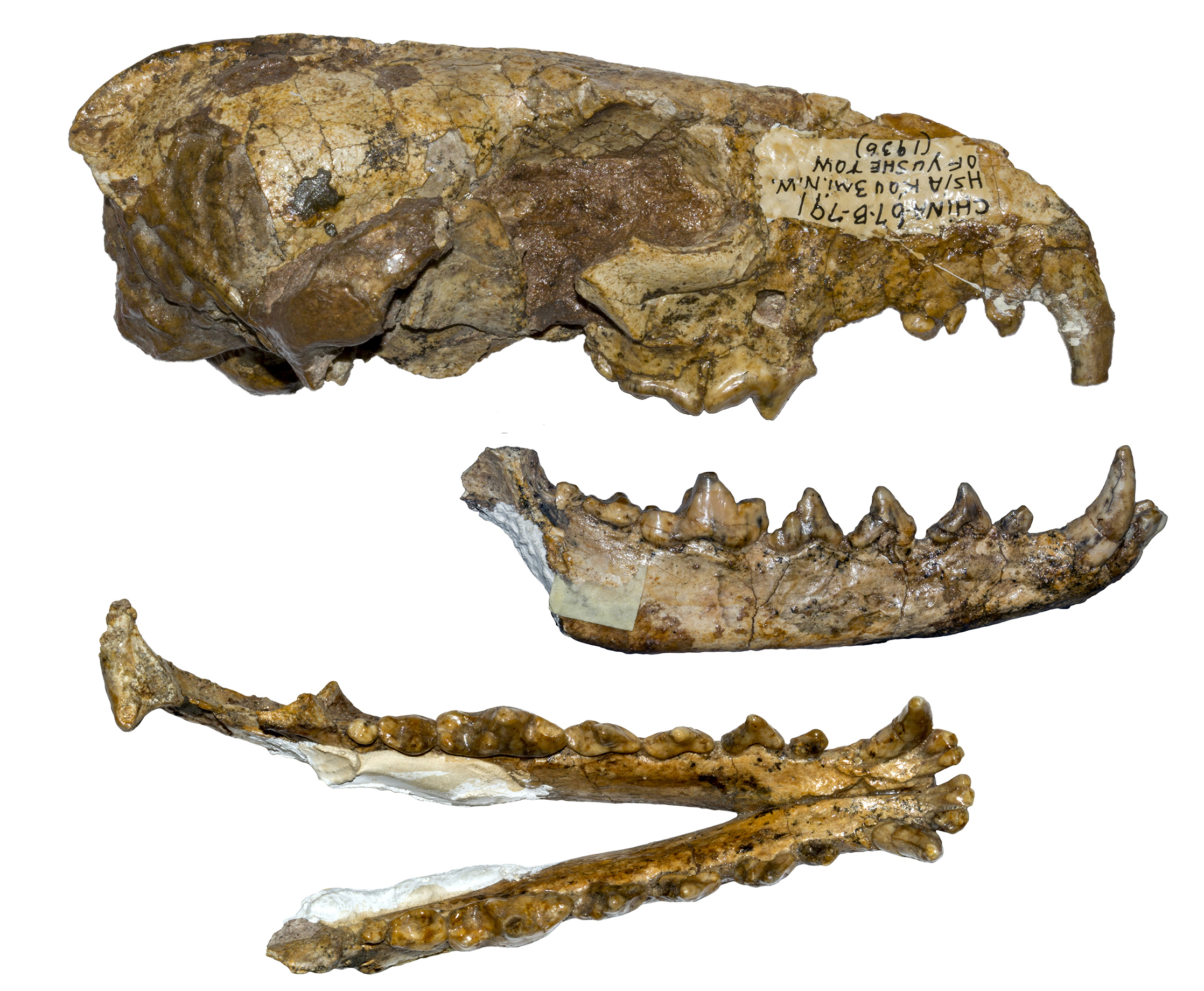