At the beginning of the Jurassic, the initial stages of the rifting that preceded the opening of the Alpine Tethys led to the establishment of the Lombardy basin, characterized by a shallow water marine palaeoenvironment inhabited by highly diversified ecological communities. Macrofossil records from the whole Lower Jurassic succession of Lombardy are currently mostly confined to invertebrates. The earliest occurrence of marine vertebrates is from the Sinemurian Moltrasio Limestone of Osteno (Varese), subsequent to the Triassic/Jurassic boundary (TJB) post-crisis recovery. Here, we describe material from the Roncola section (Roncola San Bernardo, Bergamo) of the Sedrina Limestone (upper Hettangian), consisting of a dense accumulation of crinoid skeletal remains belonging to Balanocrinus ticinensis Hess, 2006. Among them are three isolated neoselachian teeth assigned to the genus Sphenodus Agassiz, 1843. This new discovery is significant and extends our knowledge of the biodiversity of the Lombardy basin Jurassic, mainly because these dental remains represent the earliest vertebrate macrofossils ever documented from this area after the Triassic/Jurassic boundary. Sphenodus (which ranges from the Sinemurian to the Danian) is a fairly ubiquitous Sinemurian neoselachian shark but this new record moves its First Appearance Datum (FAD) back to the Hettangian stage. 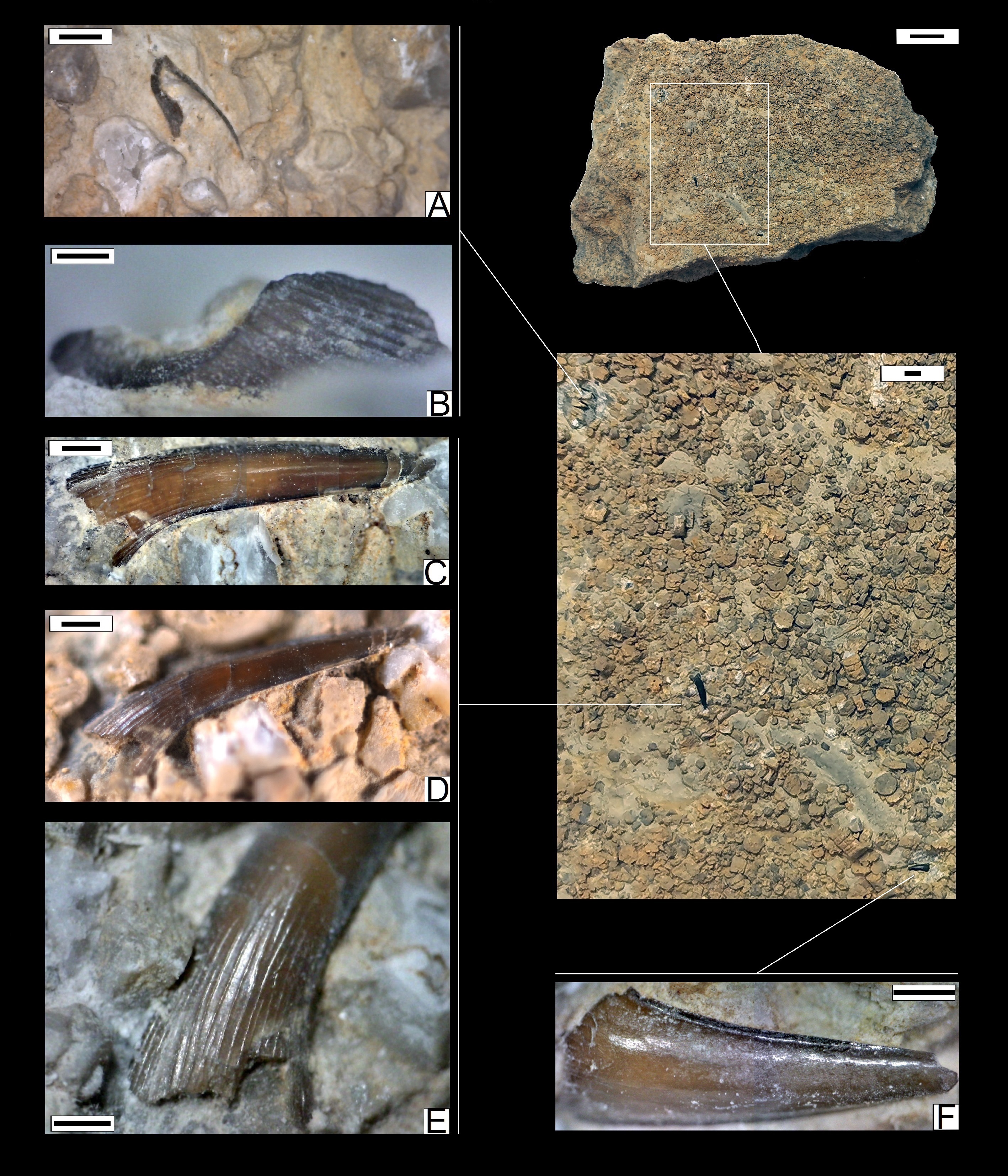