AN OVERVIEW ON THE LATE MIOCENE VERTEBRATES FROM THE FISSURE FILLINGS OF MONTICINO QUARRY (BRISIGHELLA, ITALY), WITH NEW DATA ON NON-MAMMALIAN TAXA

The latest Messinian Monticino Quarry fissure fillings, near Brisighella in Italy, are well known for their diverse mammal fauna. Conversely, little is known about other vertebrates from this rich site. Beside presenting an overview of the mammals, here we describe fish, amphibian, reptile, and bird remains, identifying three, eight, at least 18, and five taxa, respectively. Some of these represent the oldest occurrences either worldwide (an erycine snake related to Eryx jaculus, Malpolon, and otidids birds) or locally (common toads in the Apennine Peninsula and eremiadine lacertids in Europe, the latter being also the only known occurrence of these lizards in Italy). Altogether, the vertebrate fauna from Monticino Quarry is indicative of a complex palaeoenvironment, which was warm and somehow dry. Water bodies were indeed present though, as well as a patchy set of habitats with loose or sandy soils, rocky outcrops, open biotopes, and (even though maybe to a lesser extent) wooded areas. Furthermore, estuarine or lagoonal conditions were likely present near the depositional site. From a palaeobiogeographical point of view, the non-mammal vertebrate assemblage from Monticino Quarry shows considerable Afro-Asian affinities at least for some components. In the context of the Italian late Miocene continental vertebrate assemblages, that of Monticino is remarkably similar to those from the Piedmont Basin, especially if compared with the Tusco-Sardinian area, Apulian Platform, Calabrian Arc and Sicily. This is consistent with the palaeobiogeographic scenario defined by mammal assemblages, with northcentral Italy, Tuscany and Sardinia, Apulian Platform, and Calabria and Sicily representing separated bioprovinces. 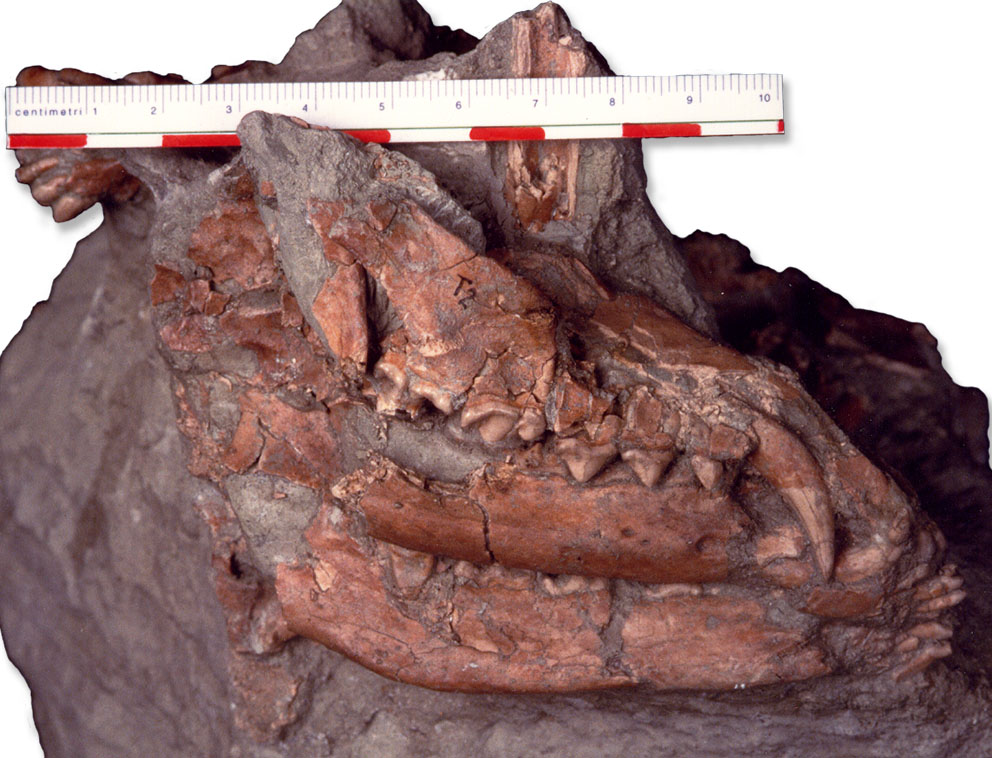