MARINE LIFE IN THE MEDITERRANEAN DURING THE MESSINIAN SALINITY CRISIS: A PALEOICHTHYOLOGICAL PERSPECTIVE

Almost fifty years after the first definition of the Messinian salinity crisis (MSC), the events that occurred in the Mediterranean during the terminal portion of the Miocene still attract the attention of a large and diverse scientific community. Although fossils are relatively common in the deposits that accumulated during the MSC, their significance for the interpretation of the latest Miocene paleoenvironmental evolution of the Mediterranean has been underevalued. In this paper, we summarize the marine paleoichthyological record of the three stages of the MSC based on both articulated and isolated skeletal remains and otoliths, the latter almost exclusively known from the Lago-Mare phase. We focus on the composition of the marine ichthyofauna of the Mediterranean during the three main stages of the MSC, showing the persistent continuity of marine stenohaline taxa throughout most of the interval between 5.97 and 5.33 Ma. While the record of articulated fish skeletons is unquestionably autochthonous, thereby providing unambiguous evidence of the occurrence of open marine environments in the MSC preceding the Lago-Mare phase, the autochthonous nature of the otolith record has often been questioned. For this reason, the otolith record of marine fishes has been examined in detail from a taxonomic and paleoecological point of view. Three species, Bellottia verecunda n. sp., Benthosema taurinense n. sp., and Bostrychus marsilii n. sp., are described as new and a thorough discussion about the possible origin of the otoliths is provided. Alternative explanations for the occurrence of otoliths of marine fish during the Lago-Mare phase, such as reworking, contamination from overlying Pliocene sediments or import from outside the Mediterranean through aquatic birds are considered unlikely. In our assessment, the occurrence of marine fish otoliths in the Lago-Mare phase can be explained with the presence of normal marine environments in the Mediterranean, at least temporarily. Therefore, we suggest that the paleoichthyological data provided herein should be integrated in the future evolutionary paleoenvironmental reconstructions of the MSC. 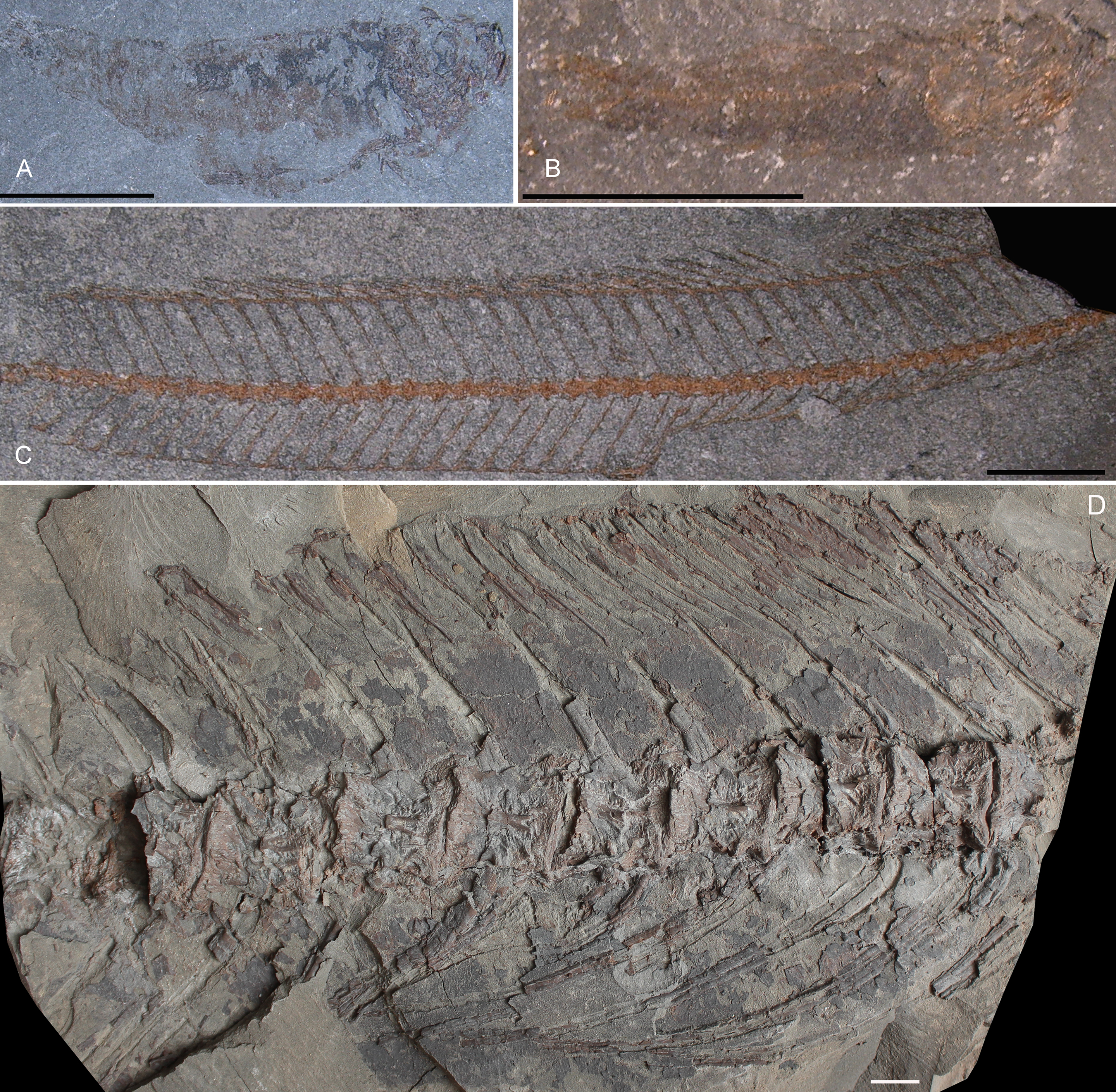