Non-marine bivalves are key fossils in Permian continental stratigraphy and palaeogeography. Although known since the end of 19th century, the occurrences from the continental basins of the Southern Alps have never been extensively studied. The non-marine bivalves from the Lower Permian Collio Formation (Brescian pre-Alps) are herein revised, and those from the Guncina Formation (Athesian District) are described for the first time. These two units yielded non-marine bivalves belonging to the genus Palaeomutela sensu lato, which is widespread in the Permian continental successions of eastern Euramerica. Three Palaeomutela morphotypes have been herein described: oval-subtriangular, subtrapezoidal and elongated. The latter includes several specimens herein assigned to Palaeomutela (Palaeanodonta) berrutii sp. nov. and dominates the Collio Formation association. The Guncina Formation yielded also the genus Redikorella, for the first time co-occurring on the same stratigraphic horizon of Palaeomutela, herein assigned to Palaeomutela (Palaeanodonta) guncinaensis sp. nov. To-date, it was generally accepted that the first members of the genera Palaeomutela and Redikorella occurred during the Ufimian (late Kungurian of the global scale) in the non-marine basins of the Cis-Ural Foredeep and of Angara, respectively. Such new finds in the early-middle Kungurian of southwestern Europe, well constrained by radioisotopic dating, suggest new global first appearance (First Appearance Datum) and a possible new center of origin of these genera. This fact raises new questions on biostratigraphy, palaeobiogeography and palaeoecology, which will require further research. If we assume that the genera Palaeomutela and Redikorella had only one center of origin, we need to hypothesise possible migration routes from SW Europe to the continental basins of Eastern Europe and Angara. Apparently, such migration could be better supported by a Pangaea B palaeogeographic configuration. 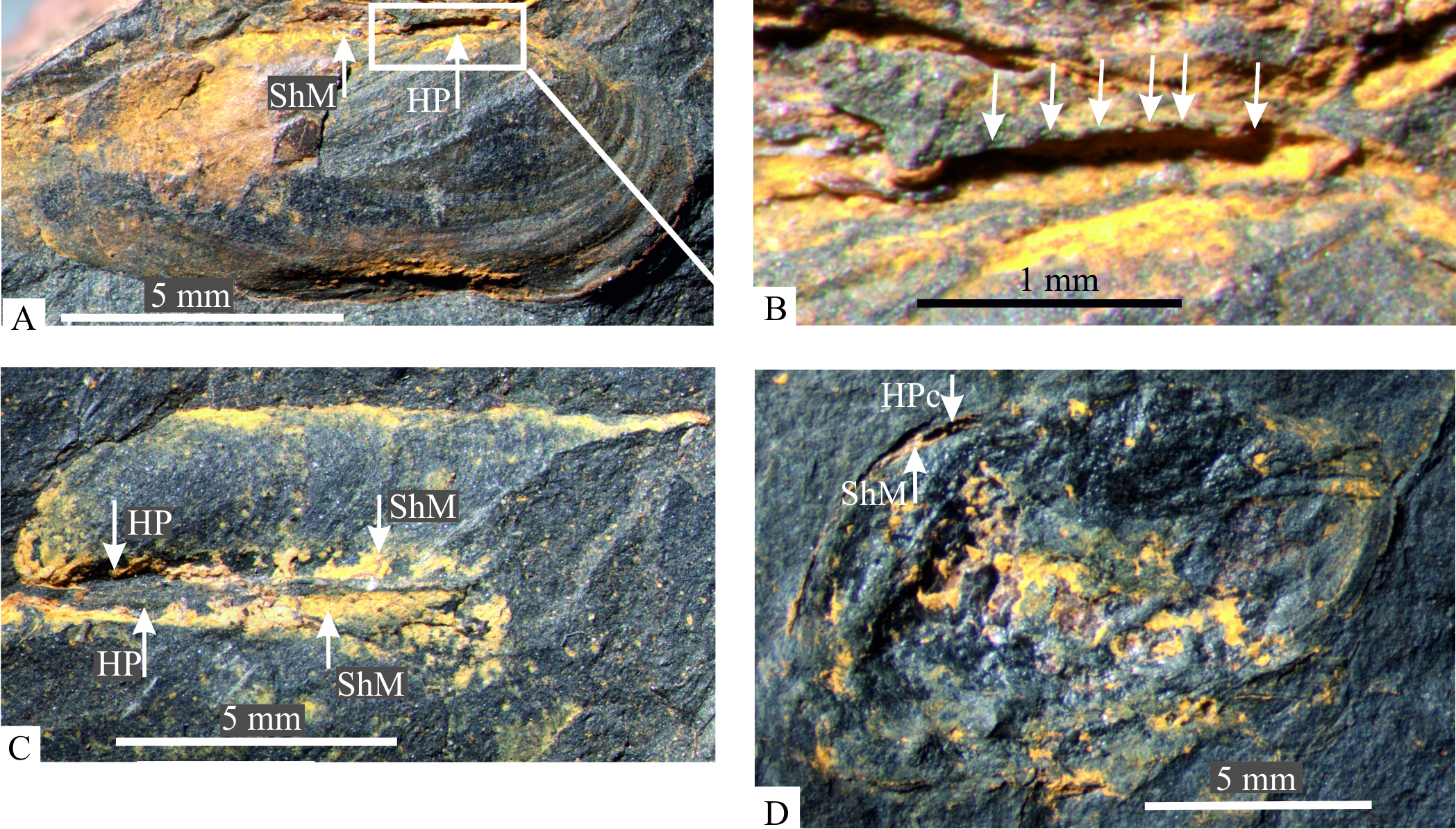