SPECTRAL ANALYSIS OF TOARCIAN SEDIMENTS FROM THE VALDORBIA SECTION (UMBRIA-MARCHE APENNINES): THE ASTRONOMICAL INPUT IN THE FORAMINIFERAL RECORD

Toarcian sections studied mainly in Europe have revealed the incidence of Milankovitch forcing with a well-developed, highly stable, 405 ky component of eccentricity, a short-term eccentricity of ~100 kyr, the cycle of obliquity ~36 kyr, and the precession signal at ~21 kyr. Cyclostratigraphic analysis of the Toarcian succession at the Valdorbia section (Umbria-Marche Apennines) was conducted based on time-series of foraminiferal assemblages. Well-developed cyclic patterns were obtained, with several significant cycles corresponding to thicknesses of 3.8-4.1 m / 5.8-6.3 m / 8.2 m / 10.4 m. Comparison with previous studies at the Valdorbia section led us to interpret the cycle of ~4 m as directly related with the short-term eccentricity (95-105 kyr). The rest of the cycles could be assigned to a periodicity of ~140-160 kyr, ~200 kyr and ~250 kyr, and interpreted as indirect signals of the long-term eccentricity, obliquity and precession, whose record would be impeded by the incompleteness of the studied succession and the sampling interval. Studied components in the foraminiferal assemblage show variable cyclostratigraphic patterns, allowing for a differentiation of groups based on similar registered cycles. These groups reveal different responses by the foraminiferal assemblage, associated with particular requirements, to the palaeoenvironmental changes of Milankovitch origin. 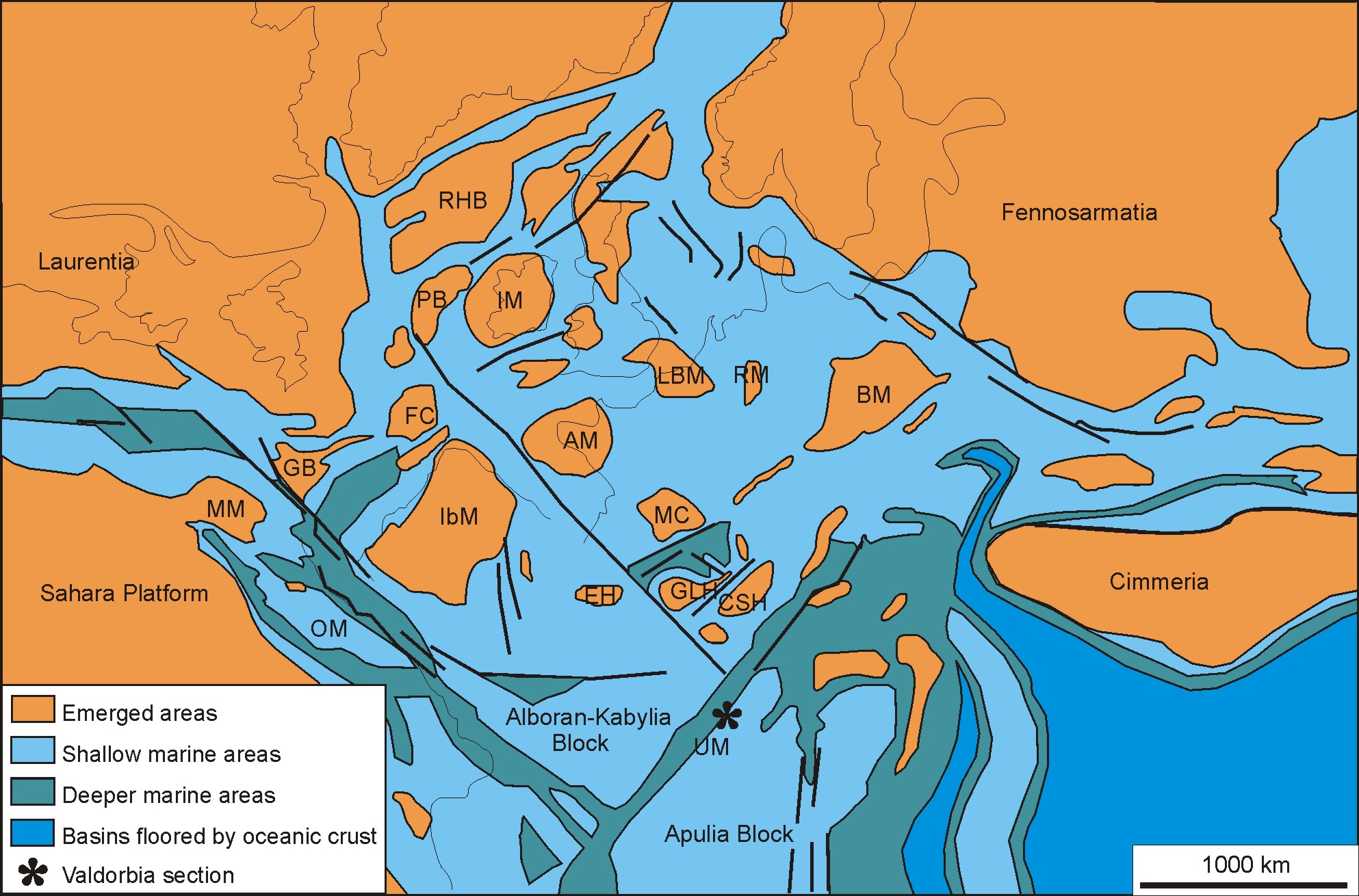