Several taxa belonging to the so called megafauna became extinct during the late Quaternary in Eurasia. The extinction chronology of the narrow-nosed rhinoceros, Stephanorhinus hemitoechus, in Europe is still uncertain and only estimated around 45 ka. A systematic revision of several rhinoceros findings reveals that this species occurred in Italy at least untill 41 ka BP, at the onset of the Heinrich Event 4. Climatic fluctuations during MIS 3 and habitat fragmentation probably created an increase of small S. hemitoechus populations in southern Europe which had a tendency to become extinct. 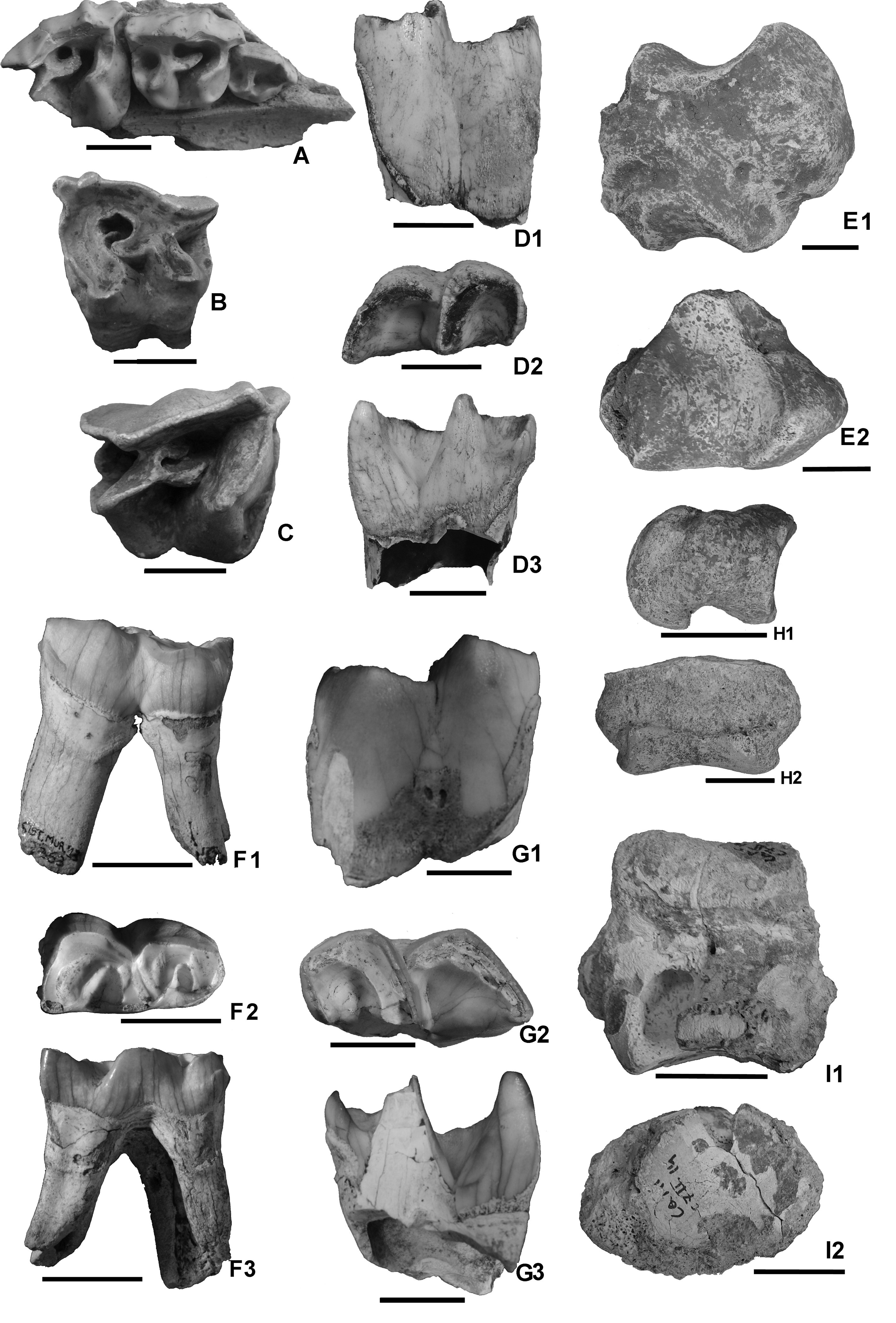