Amber from the Carnian succession of the Dolomites and Julian Alps (northeastern Italy) represents one of the most ancient and quantitatively substantial Triassic fossil resin records in the world. So far, the Carnian appeared to be the only Triassic stage with findings of amber remains. However, the recent reappraisal of historical collections of plant fossils led to the discovery of even older Triassic amber, found on a rock slab from the “Voltzia beds” of the Recoaro area (Anisian) and on a sample from the “Wengener Schichten” of Wengen/La Valle (Ladinian), respectively. Both specimens are associated with conifer shoots of Voltziales. To date, they are the oldest known Triassic fossil resins, demonstrating that the preservation of amber was not restricted to the sediments deposited during the Carnian as suggested before. These finds contribute to partially fill the gap in the amber record between the Carboniferous and Upper Triassic. 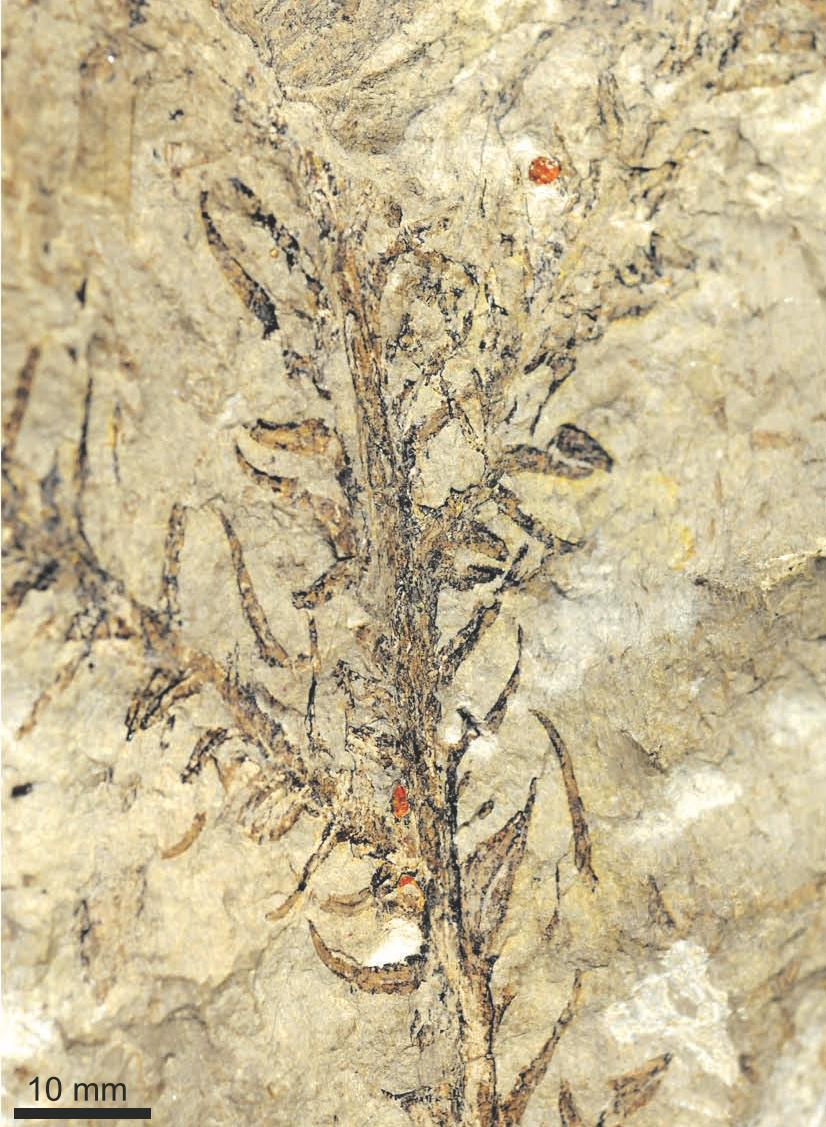