The first vertebrate genus described from the Baccinello-Cinigiano Basin, Paludotona, is here revised almost 6 decades after its original description, with the inclusion of new material. Paludotona is an endemic insular lagomorph that inhabited the Tusco-Sardinian Palaeobioprovince during the late Miocene (Turolian), in the time span between 8.3–6.7 Ma. The continental ancestor of Paludotona remains unknown. We are skeptical about the widely accepted hypothesis of its descent from Lagopsis. The retention of archaic dental features in Paludotona suggests that its ancestor may have been a pre-MN2 European rooted lagomorph. In our opinion the ‘modern’ characters observed in Paludotona dental elements are the consequence of an evolutionary convergence that was mainly driven by an increased life history triggered by the permanence of an insular environment. We emend the diagnosis of the type species, Paludotona etruria from the Baccinello local biochron (mammal assemblage zone) V1, and erect P. minor n. sp., from Baccinello local biochron V2. The two species differ in size and several dental characters, and do not form a direct phylogenetic lineage. Paludotona minor n. sp. appears to be more closely related to the remains recovered from Baccinello local biochron V0 (referred to P. aff. minor n. sp.) than to P. etruria, which is the temporally closest congeneric species. A few remains referable to the transition of Baccinello local biochrons V1–V2 were ascribed to P. cf. minor n. sp. These results suggest that the Tusco-Sardinian Palaeobioprovince was fragmented into an archipelago. There is no record of Paludotona after the connection of the Tusco-Sardinian Palaeobioprovince and Italian mainland in the Messinian. 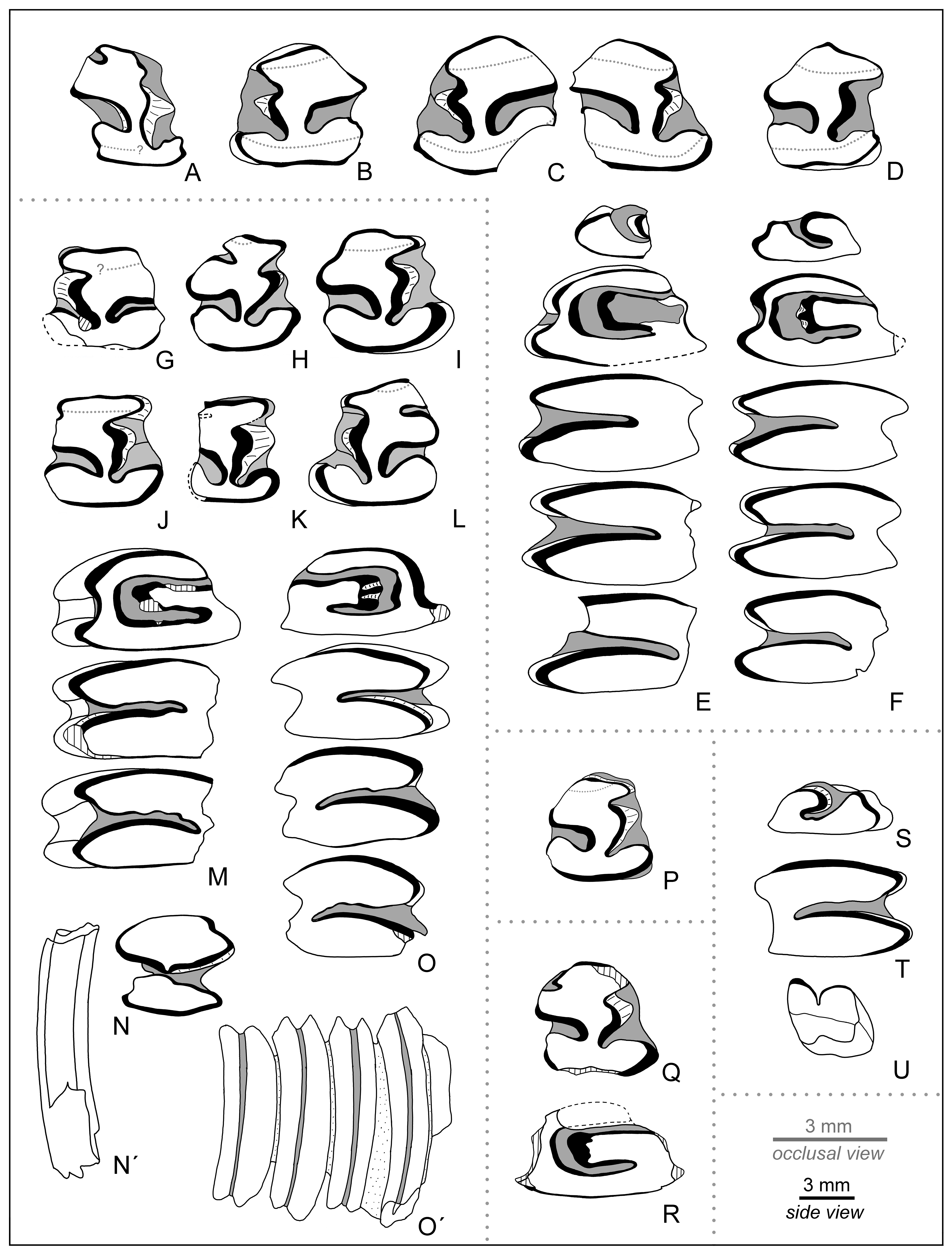