LOPINGIAN (LATE PERMIAN) BRACHIOPOD FAUNAS FROM THE QUBUERGA FORMATION AT TULONG AND KUJIANLA IN THE MT. EVEREST AREA OF SOUTHERN TIBET, CHINA

Permian strata containing abundant brachiopods are well developed in the Himalaya Tethys Zone. However, relatively few has been systematically described due to the difficult working condition for collecting. In this paper, we describe the brachiopods from the Qubuerga Formation at the Tulong and Kujianla sections in southern Tibet. The brachiopod faunas consist of 15 species belonging to 11 genera. Among the identified 15 species, Retimarginfera xizangensis, Costiferina indica, Fusispirifer semiplicatus, Spiriferella sinica, Biplatyconcha grandis and Neospirifer (Quadrospina) tibetensis are very common in the equivalents of the Himalaya Tethys Zone including the Selong Group at the Selong Xishan and Qubu sections in southern Tibet, the Senja Formation in northwest Nepal, the Zewan Formation in Kashmir, and the upper part of the Wargal Formation and the Chhidru Formation in the Salt Range, Pakistan. They are all comparable and can be assigned to the Wuchiapingian- early Changhsingian. Since the brachiopods from the Qubuerga Formation at Tulong and Kujianla are all composed of typical Gondwanan, bipolar or cosmopolitan elements, it is conclusive that the Himalaya Tethys Zone in the northern margin of the Indian Plate was still situated at southern high-latitudes under cold palaeoclimatic conditions during most of the Lopingian. The faunal succession at Tulong also recorded a rapid warming at the very end of the Changhsingian in view of the fact that the typical cold-water Lopingian brachiopod, gastropod and bivalve faunas were dramatically replaced by extremely abundant conodonts Clarkina in the basal part of the dolostone unit of the Tulong Formation. This end-Changhsingian warming is comparable with that recorded throughout the Permian-Triassic boundary interval at Selong, Qubu in southern Tibet, the Salt Range, Pakistan and the sections in Kashmir as well as South China. 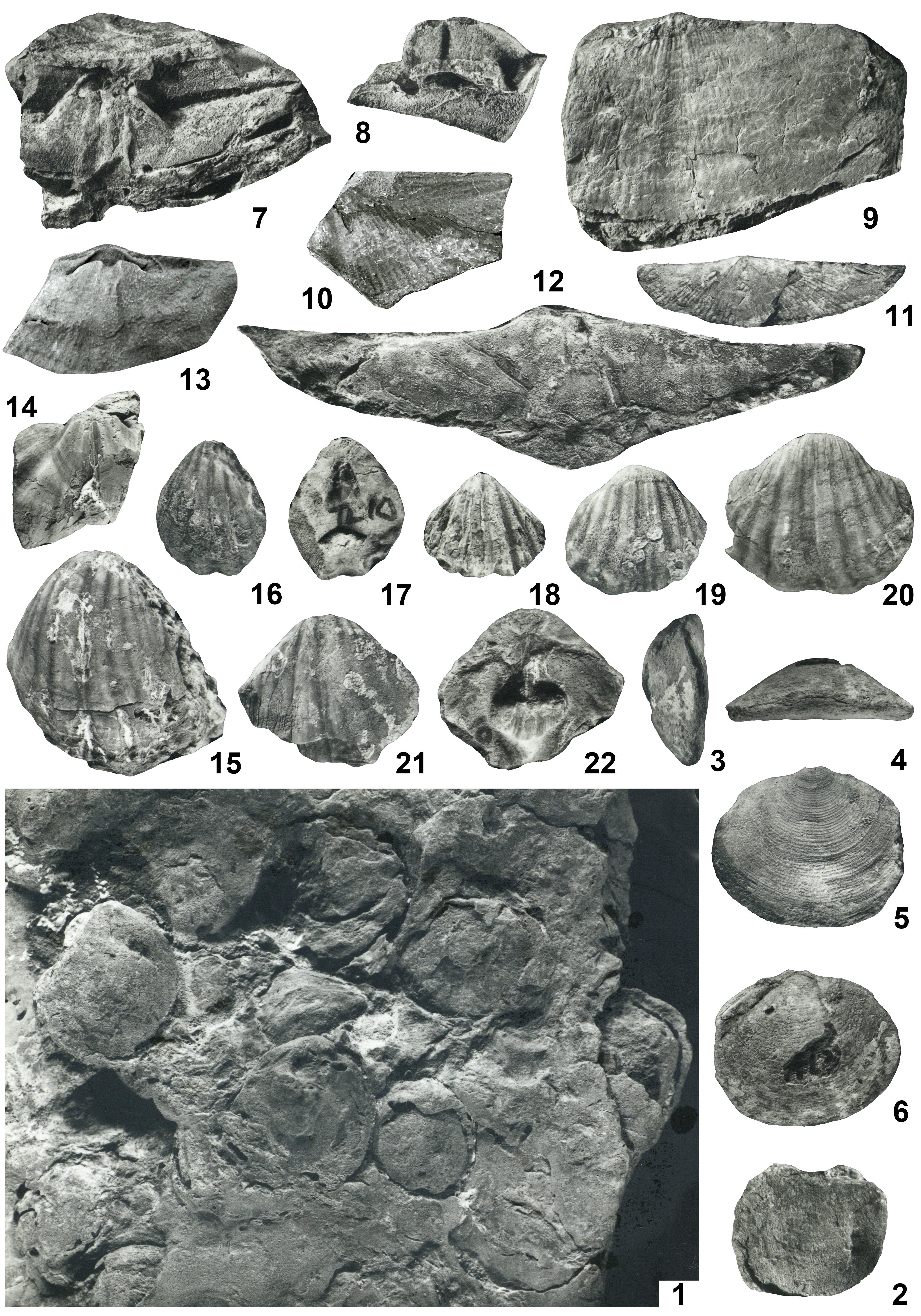