GROTTA ROMANELLI (SOUTHERN ITALY, APULIA): LEGACIES AND ISSUES IN EXCAVATING A KEY SITE FOR THE PLEISTOCENE OF THE MEDITERRANEAN

Grotta Romanelli, located on the Adriatic coast of southern Apulia (Italy), is considered a key site for the Mediterranean Pleistocene for its archaeological and palaeontological contents. The site, discovered in 1874, was re-evaluated only in 1900, when P. E. Stasi realised that it contained the first evidence of the Palaeolithic in Italy. Starting in 1914, G.A. Blanc led a pioneering excavation campaign, for the first-time using scientific methods applied to systematic paleontological and stratigraphical studies. Blanc proposed a stratigraphic framework for the cave. Different dating methods (C14 and U/Th) were used to temporally constrain the deposits. The extensive studies of the cave and its contents were mostly published in journals with limited distribution and access, until the end of the 1970s, when the site became forgotten. In 2015, with the permission of the authorities, a new excavation campaign began, led by a team from Sapienza University of Rome in collaboration with IGAG CNR and other research institutions. The research team had to deal with the consequences of more than 40 years of inactivity in the field and the combined effect of erosion and legal, as well as illegal, excavations. In this paper, we provide a database of all the information published during the first 70 years of excavations and highlight the outstanding problems and contradictions between the chronological and geomorphological evidence, the features of the faunal assemblages and the limestone artefacts. 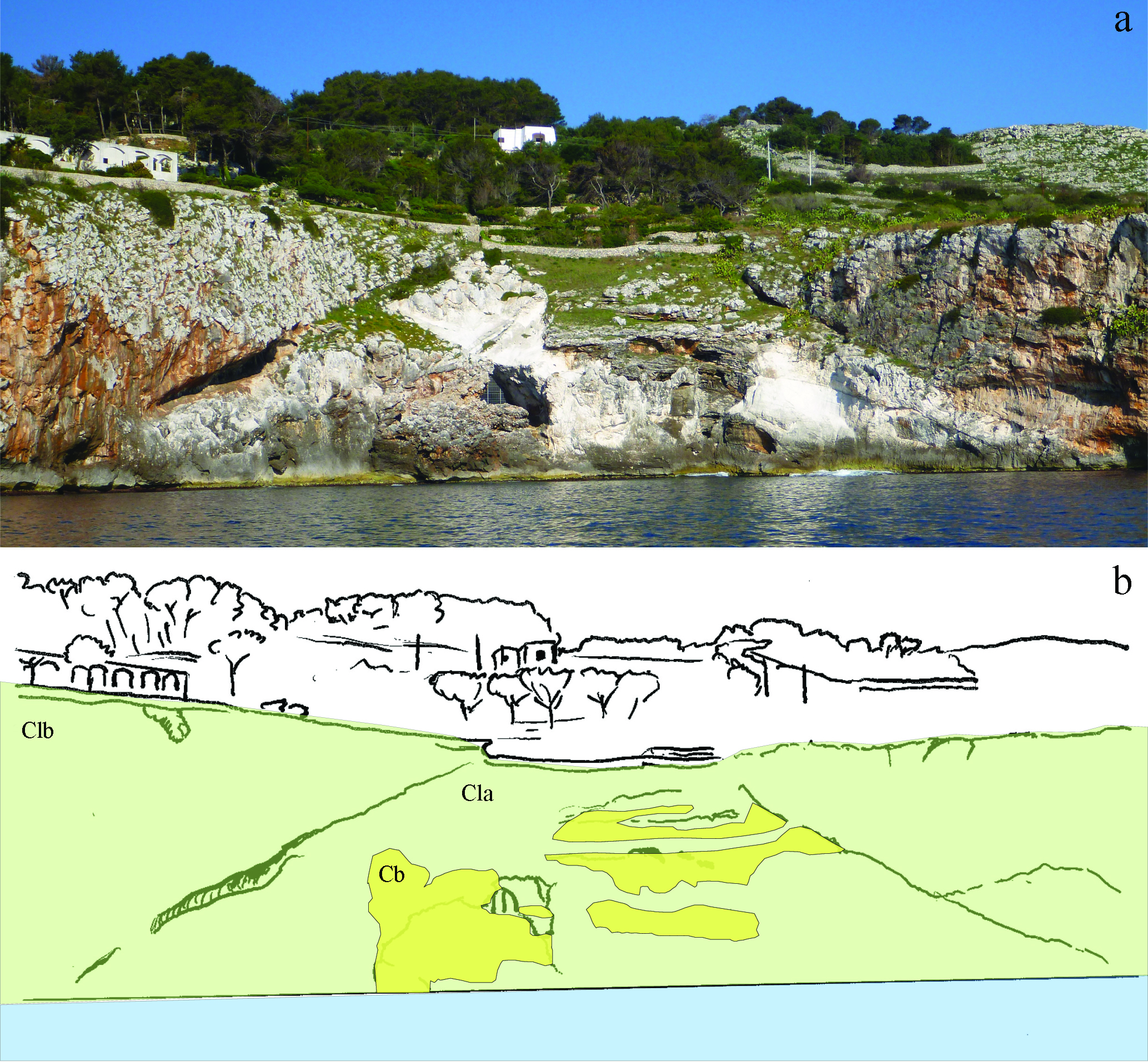