Reading in Russia. Practices of Reading and Literary Communication, 1760-1930 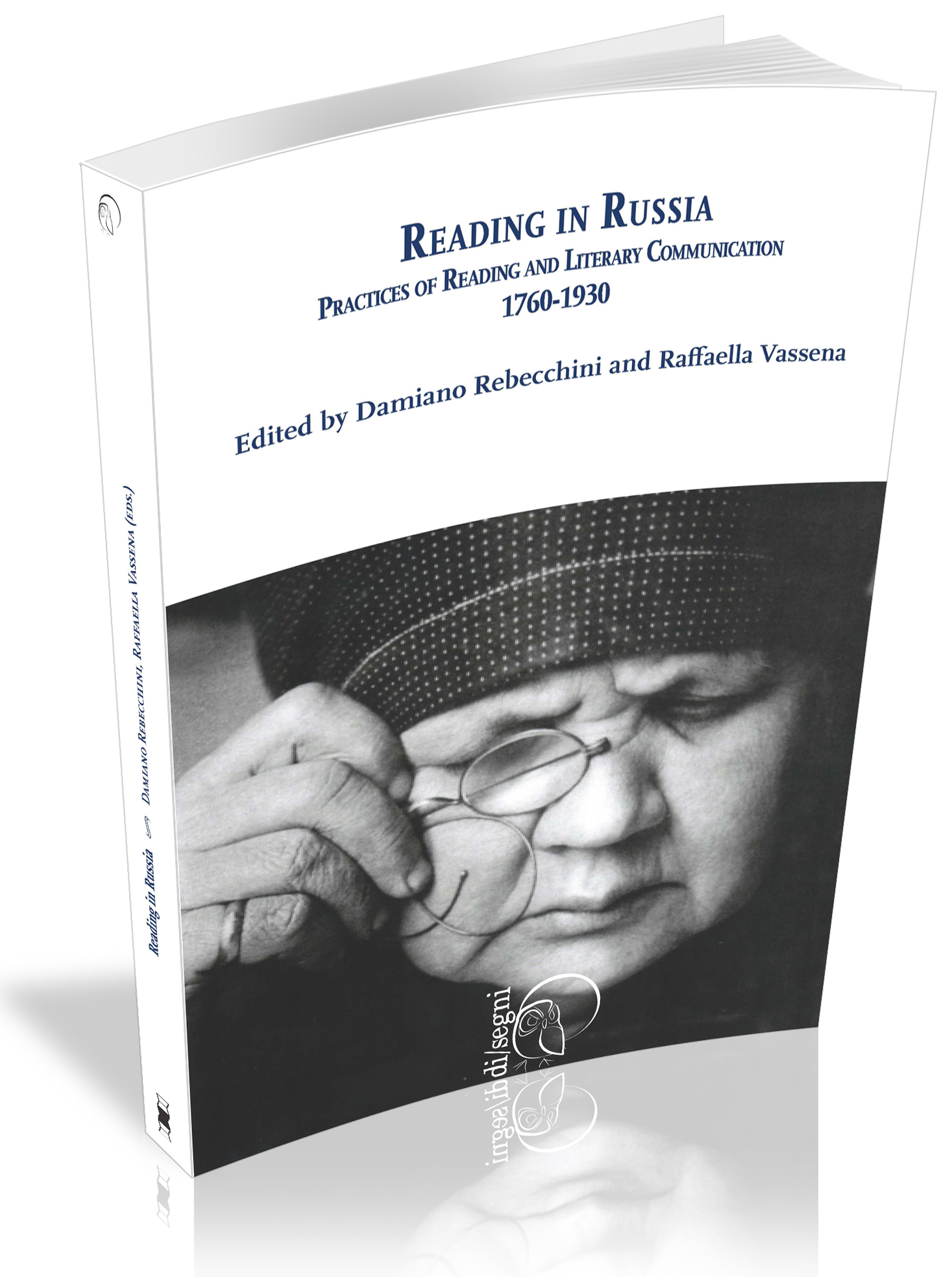 “Reader, where are you?”, wondered, in the mid-1880s, Mikhail Saltykov-Shchedrin, one of the Russian writers that paid the most attention to the readership of his time. Saltykov-Shchedrin’s call did not go unanswered. Over the past two centuries, various disciplines – from the social sciences to psychology, literary criticism, semiotics, historiography and bibliography – alternately tried to outline the specific features of the Russian reader and investigate his function in the history of Russian literary civilization. The essays collected in this volume follow in the tradition but, at the same time, present new challenges to the development of the discipline. The contributors, coming from various countries and different cultures (Russia, the US, Italy, France, Britain), discuss the subject of reading in Russia – from the age of Catherine II to the Soviet regime – from various perspectives: from aesthetics to reception, from the analysis of individual or collective practices, to the exploration of the social function of reading, to the spread and evolution of editorial formats. The contributions in this volume return a rich and articulated portrait of a culture made of great readers.