Event or Ephemeron? Music’s Sound, Performance, and Media (A Critical Reflection on the Thought of Carolyn Abbate) 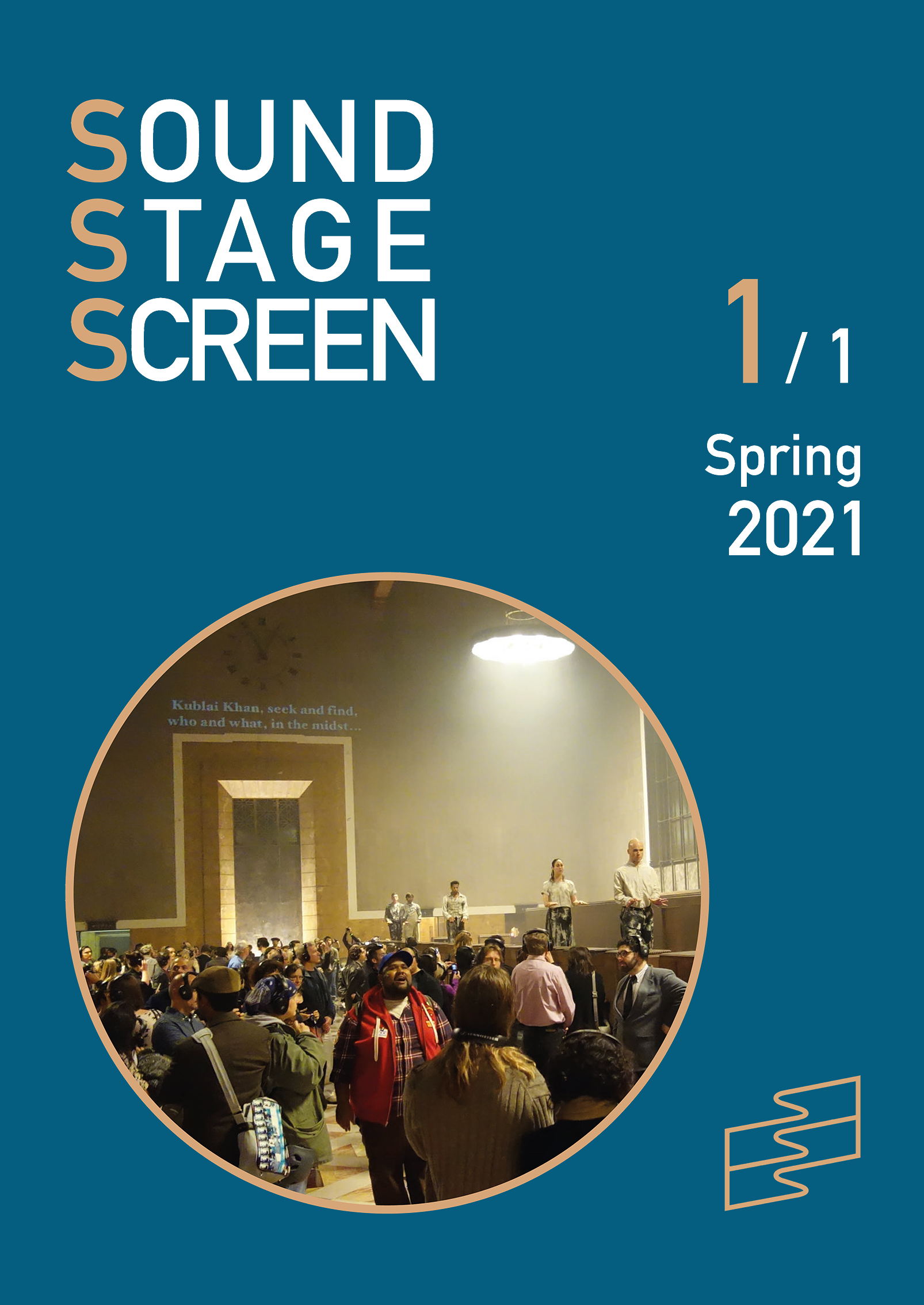 The study of music’s production, reproduction, and circulation is today suspended between two ruling paradigms—the methodological inclinations of musicology, on the one hand, and ethnomusicology, on the other. If the central referents for musicology (and especially its technical support system, music theory) exaggerate the importance of fixed texts (archival documents, audiovisual media, technical inscriptions, musical scores, recordings and transcriptions, the organology of instrumentaria, etc.), their antithesis—the central referents for ethnomusicology—exaggerate the value of dynamic contexts (social processes, cultural practices, affect flows, conventions, interactions, agents and networks, etc.). This essay turns toward an intermediary point of focus—the role of performance itself as an opening into reflections on music qua music. In particular, this essay engages the challenges posed by a prominent theorist of sound, media, and performance, Carolyn Abbate, and the conception of the “drastic” in music. Written almost two decades ago, at a time when the Humanities underwent an ostensible turn to affect, Abbate’s essay “Music—Drastic or Gnostic?” detects in music scholarship an abundant engagement with music’s texts and contexts, and a simultaneous aversion toward music’s phenomenal reality, exemplified by its live performance. In “Music—Drastic or Gnostic?” Abbate redresses the imbalance and offers avenues for addressing music’s material, embodied, and even spiritual presence. The essay is notable for catalyzing a series of shifts in music studies in the decades after its publication.

My counter-argument is organized around four primary themes. First, it considers the precise performative modalities of music’s mediatic transmission for drastic listening. Second, it outlines the entangled moral and ethical operations that are freighted by drastic encounter of musical performance. Third, it assesses the affordances and limits of rejecting music’s technological reproducibility. And fourth, it detects an uncanny return of the gnostic repressed at the core of drastic experience in real time. The conclusion of the essay demonstrates music’s paradoxical ontological status as both event and ephemeron, arguing that the drastic must be reconceived to genuinely acknowledge the sonorous presence of its socio-political collateral. The primary working example for the essay’s conclusion addresses the question of race and music. Its critical impulse notwithstanding, this essay also attempts to highlight the insights of Abbate’s account of musical performance and the inadequacy of the largely negative reaction to it.

Martin Scherzinger is a composer and associate professor of media studies at New York University. He works on sound, music, media, and politics of the twentieth and twenty-first centuries. Primary areas include the musical and choreographic traditions of Europe, Africa, and America as well as global biographies of sound and other ephemera circulating in geographically-remote regions. Scherzinger’s research includes the examination of links between political economy and digital sound technologies, intellectual property law in diverse sociotechnical environments, relations between aesthetics and censorship, sensory limits of mass-mediated music, mathematical geometries of musical time, histories of sound in philosophy, and the politics of biotechnification.