The atrypide brachiopod Rongatrypa Popov & Cocks, 2014 is one of the early members of the subfamily Clintonellinae. This genus was previously known only from the Kazakh terranes. Here, we reassign a species to the genus, Rongatrypa xichuanensis (Xu, 1996), from the Shiyanhe Formation (Katian, Upper Ordovician) of Xichuan, Henan Province, central China. A wide range of shell sizes was found and measured to investigate the ontogeny of the species, and several specimens were selected for serial sectioning to examine the internal morphology. The linear regression results of natural logarithms of length vs. width and depth vs. width revealed an allometric growth pattern, perhaps influenced by the development of the lophophore. Rongatrypa xichuanensis inhabited a shallow marine oxygenated environment in the South China palaeoplate near the palaeo-equator. The distribution of Rongatrypa across South China and Kazakh terranes reflects the proximity of these blocks in the Late Ordovician. 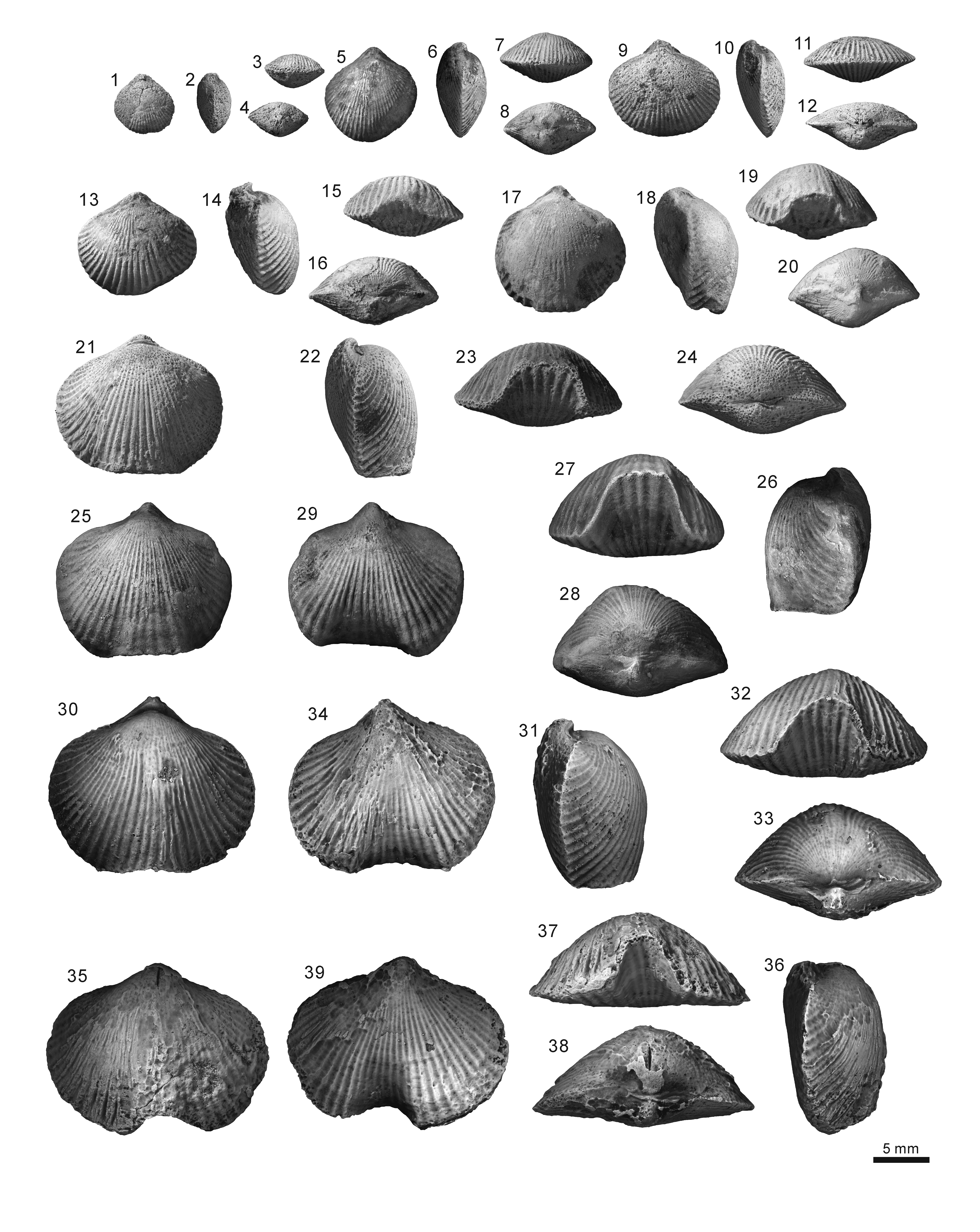