LOWER PLIOCENE BARNACLE FACIES OF WESTERN LIGURIA (NW ITALY): A PEEK INTO A WARM PAST AND A GLIMPSE OF OUR INCOMING FUTURE

The lower Pliocene deposits of Pairola (Liguria, Italy) display the otherwise rare occurrence of rock-forming amounts of barnacles (mostly belonging to the extinct Euromediterranean species Concavus concavus). Three main facies are recognised in the investigated succession: a barnacle-dominated facies, which formed along a shallow (<15 m deep) nearshore environment, a foraminifera-dominated facies from relatively deeper waters (40-100 m), and an intermediate facies forming at the boundary of the other two. These facies and their relationships suggest deposition in a flooded valley – a kind of setting that was common in the Mediterranean after the Messinian Salinity Crisis. Differing from other rias, the Pairola basin was exposed to strong waves, resulting in conditions favourable to barnacles. Sedimentological and stratigraphic observations indicate that the Pairola succession formed within a timespan covering both cold and warm phases. This is relevant because the sub-tropical foraminifer Amphistegina is ubiquitous throughout the succession. Amphistegina occurs in the Pliocene and lower Pleistocene (Gelasian) of Northern Italy, but not in the remainder of the Pleistocene, not even its warm portions. This genus is currently recolonizing the Mediterranean and is projected to reach the northern coast of the basin soon, foretelling that Anthropocene temperatures are going to overcome those of the late Pleistocene warm periods and reach those of the Pliocene. 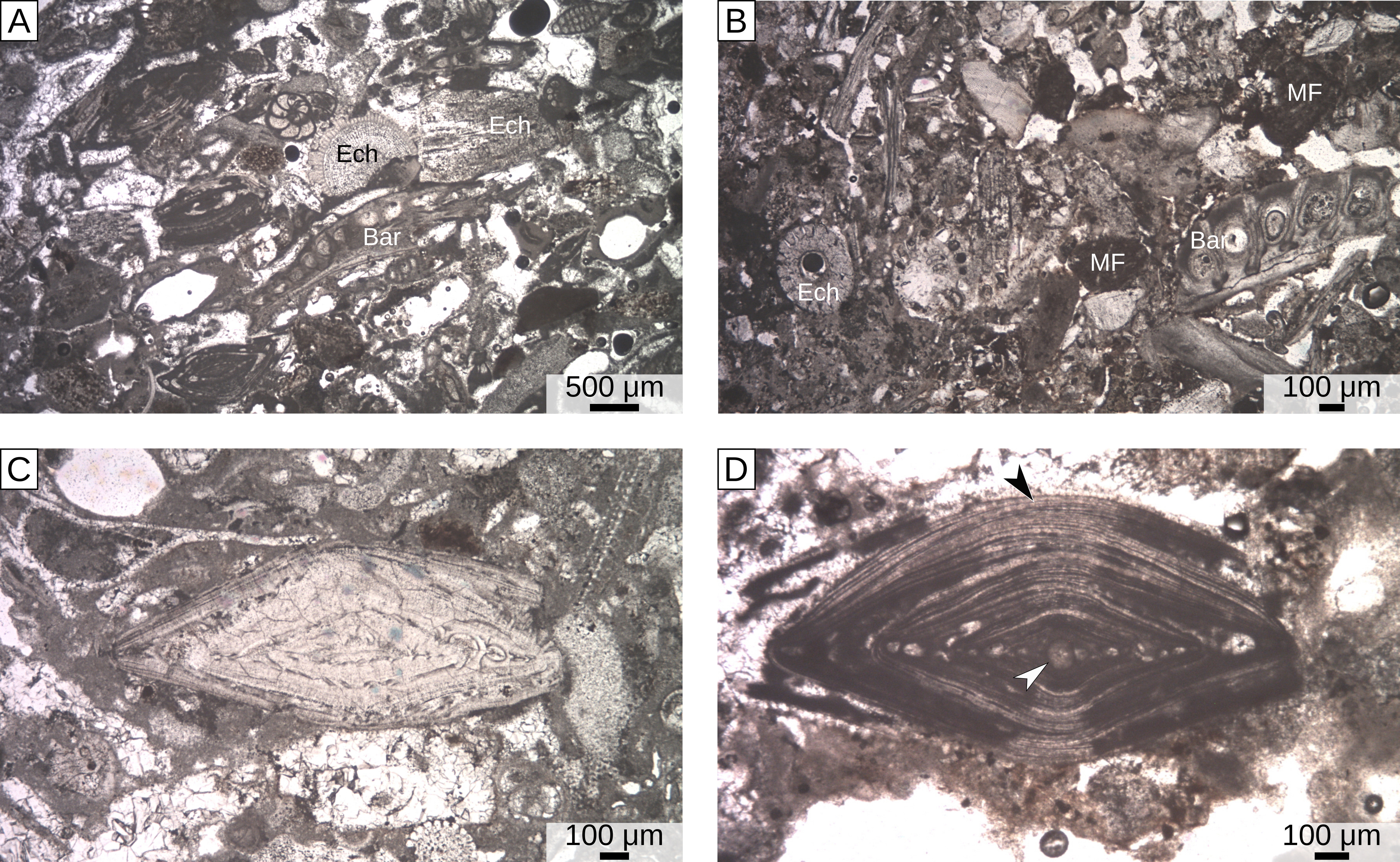