Alongside the enduring interest in capitals, location strategies in European crime series production have showcased an increased attention towards stories from and topographies of peripheral, distant and rural locations. We define and discuss this transcultural and transnational trend through the concepts of peripheral locations and double marginality, in the sense that these locations are usually distant from both production hubs and the symbolic centres of the nations, thus providing a fresh, sought-after visual identity to new crime series.

Combining representational studies with a production studies perspective on Italian and Danish PSB crime dramas, including a media systemic exploration, we analyse the particular location strategies in a range of profiled series broadcasted by Rai in Italy and TV 2 in Denmark. In the end, we compare these strategies and reconfigure the notion of peripheral locations in the view of the analyses, while lifting the perspective to European level, thus showing how the tendency towards using peripheral locations in television dramas uncovers a new, European translocal sense of place and emphasize the role of TV series in forming a collective spatial imaginary of Europe. 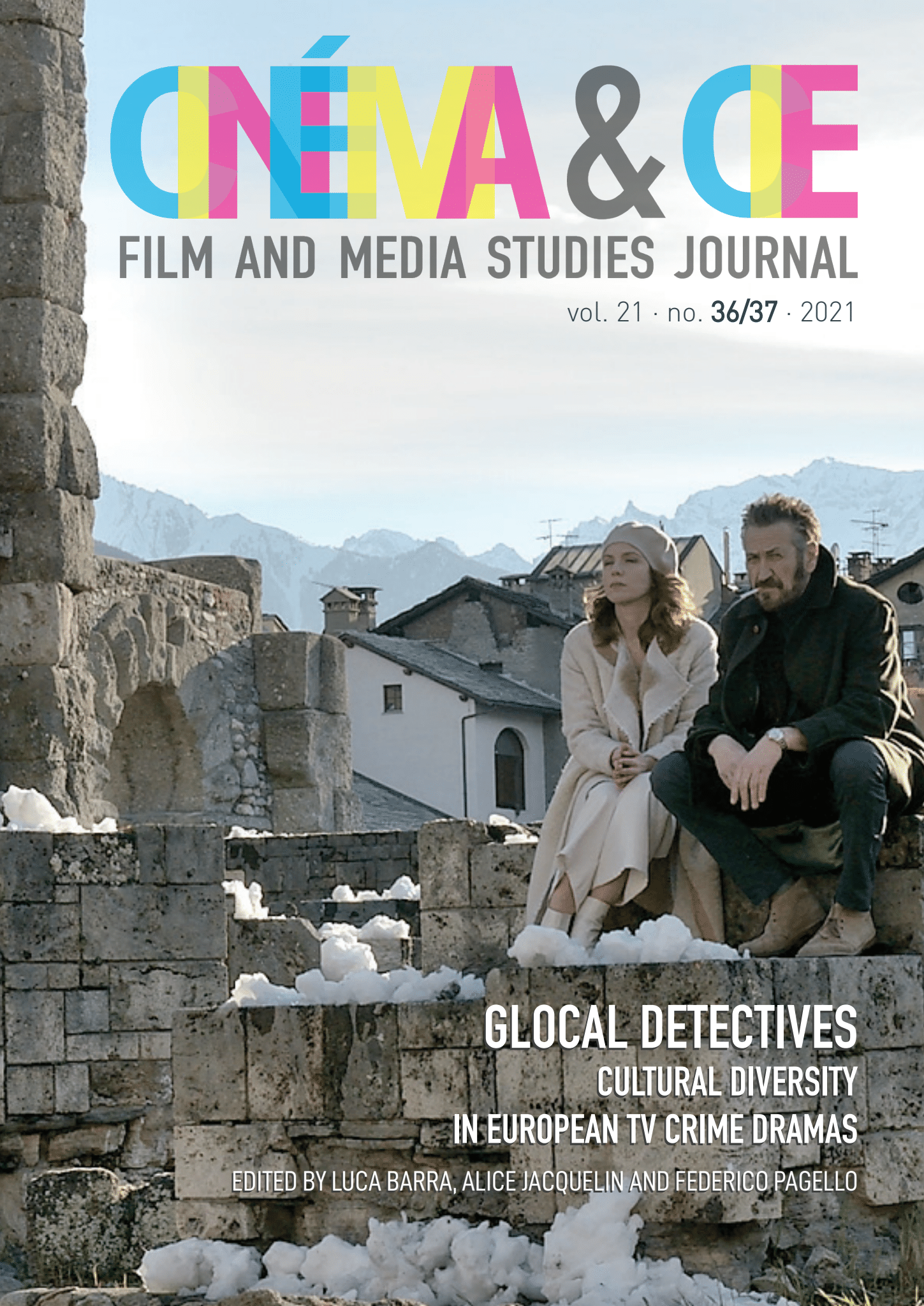